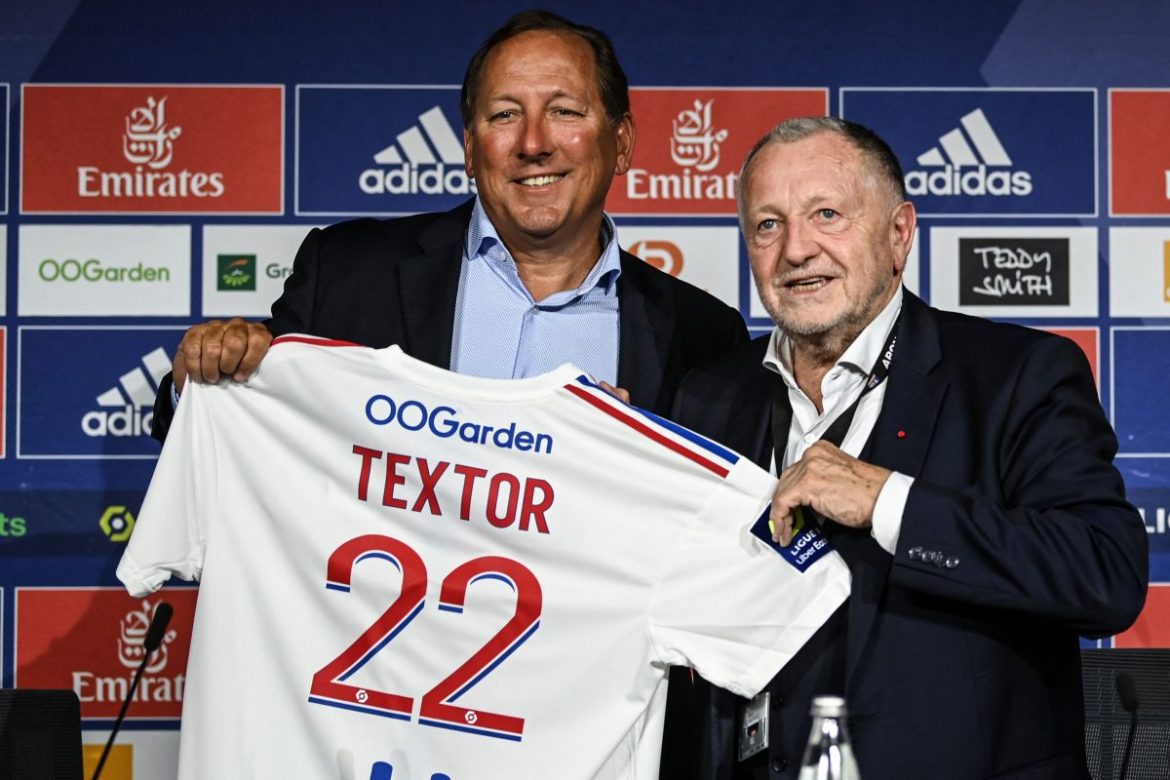 According to AFP, the share price of OL Groupe – the entity that currently owns the majority of Olympique Lyonnais – has dropped by almost 15% due to worries over the delayed takeover of the club by American businessman John Textor. The share price was suspended since mid-November when French football’s financial watchdog, the DNCG, gave the green light over the takeover – which is yet to finally materialise.

John Textor was given an ultimatum by Olympique Lyonnais earlier this week. The American businessman has until Wednesday to provide the documentation to allow him to complete the purchase of the Ligue 1 side, as revealed in a communiqué from the club.

Five months have elapsed since Textor posed with Les Gones president Jean-Michel Aulas with a Lyon shirt in a press conference, however, the former’s deal to take over the club is still yet to be finalised. The initial deadline of September 30th came and went without the completion of the takeover. Since then numerous deadlines have come and gone. Textor now has two days to complete the deal (7th December), at which point he will either be the owner of the club, or negotiations will be ended.