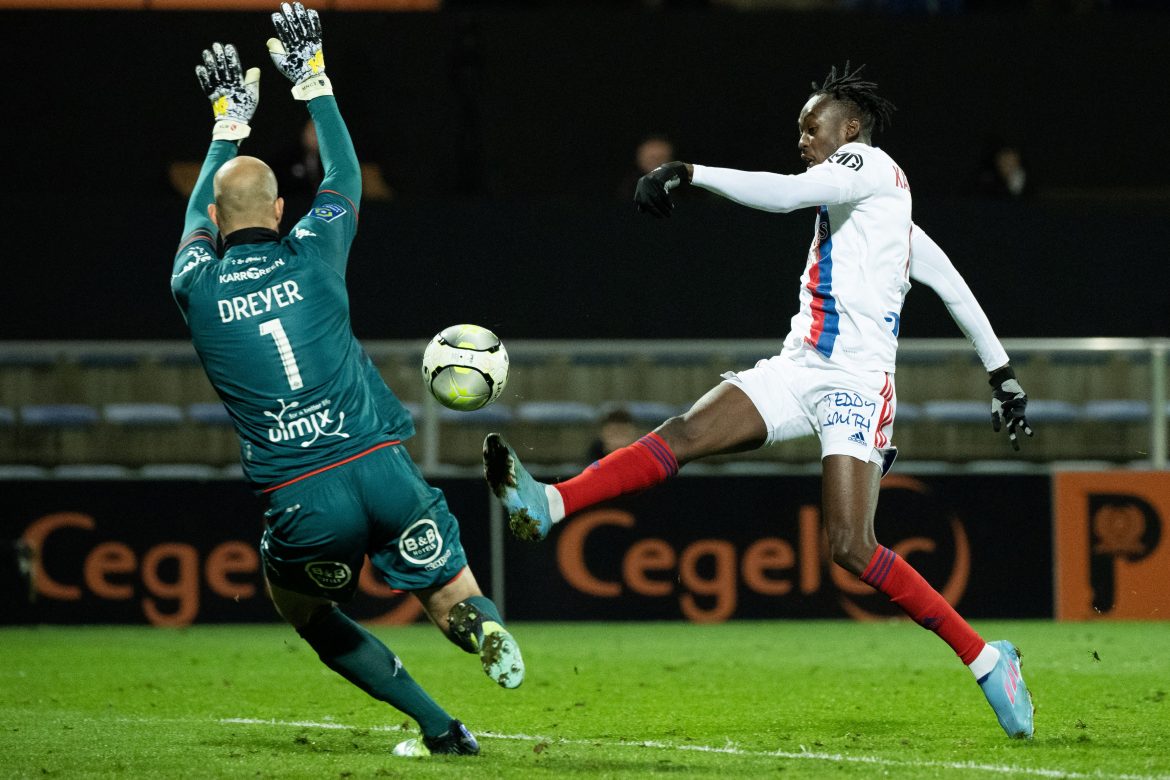 According to L’Équipe Zimbabwean striker Tino Kadewere is set for a loan move to RCD Mallorca from Olympique Lyonnais, which includes an option to buy the player set at €10m which could become obligatory under certain conditions.

According to Foot Mercato Lyon have also accepted a second loan offer from a German club for the player.

The player is set to miss out on Lyon’s match against Reims on Sunday, along with Lucas Paquetá who is imminently set for a move to West Ham for €62m.

Strasbourg were pushing to sign the striker on loan as a replacement for Ludovic Ajorque, was is on the verge of signing for Hertha Berlin via a fee of €15m and garnered interest from Everton.

Bosz is not counting on the Kadewere for the coming season, having marginalised him in OL’s early pre-season outings, while the player is also keen to leave this summer and has told Bosz as much. Incredibly, Lyon have already received more than a dozen loan requests for the player, say the sports daily, but the club want a permanent sale instead.