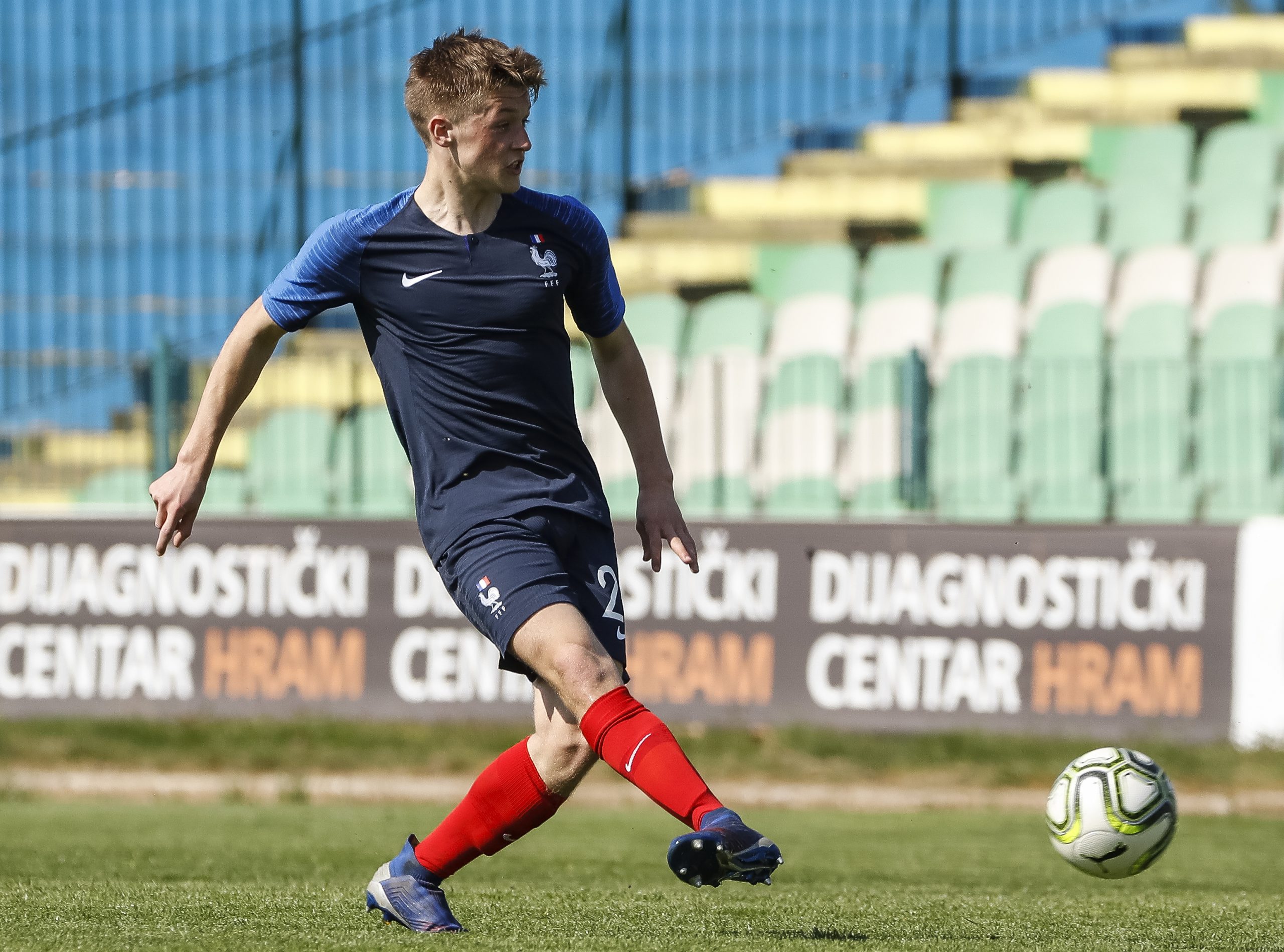 As reported by L’Équipe, Lyon are interested in signing Caen’s 19-year-old midfielder Johann Lepenant this summer.

The teenage Frenchman, who plays at the base of midfield, has been a mainstay for the Ligue 2 side over the last season and a half, making 55 senior outings so far.

Lepenant has one year left on his deal with Caen and various Ligue 1 clubs, Atlético de Madrid and Arsenal also keeping tabs on the player. Lyon’s interest in the French youth international, however, is the most advanced at this stage – although negotiations are yet to start.

Caen, however, will need to be convinced, as they were hoping to keep Lepenant for a promotion push next season as they sit 9th in the second tier this current campaign.