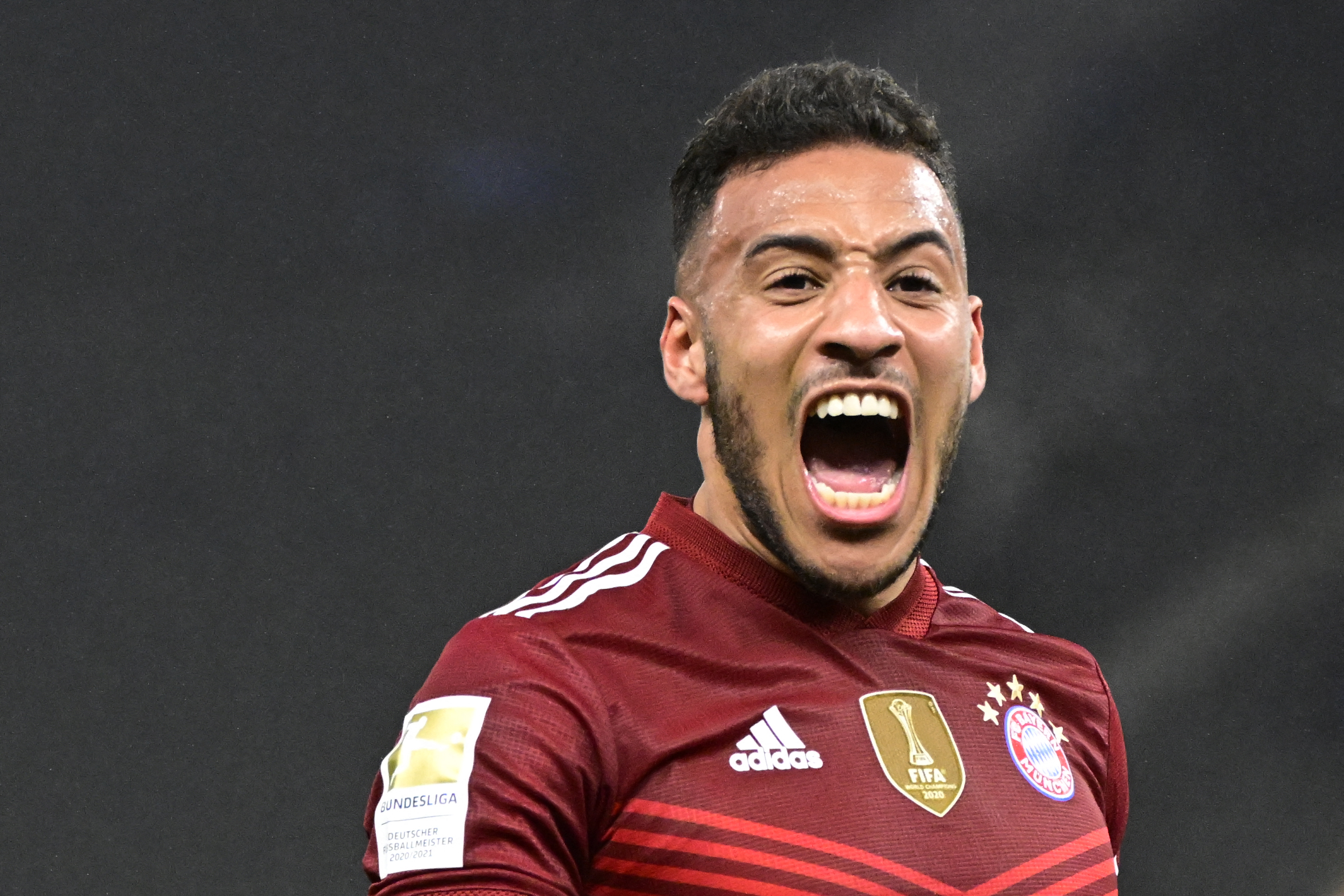 L’Équipe report that, along with their interest in bringing back Arsenal’s Alexandre Lacazette, Lyon are also looking to engineer a return for former midfielder Corentin Tolisso.

The French international, who has been at Bayern Munich since 2017, sees his contract expire at the end of the current season.

Les Gones’ director of football Vincent Ponsot, speaking at the unveiling of January signings Romain Faivre and Tanguy Ndombele today, confirmed that there had been “contacts” for Tolisso’s return.

The World Cup winner, who came through the club’s youth academy, spent four seasons as a professional at Lyon, making 160 appearances.