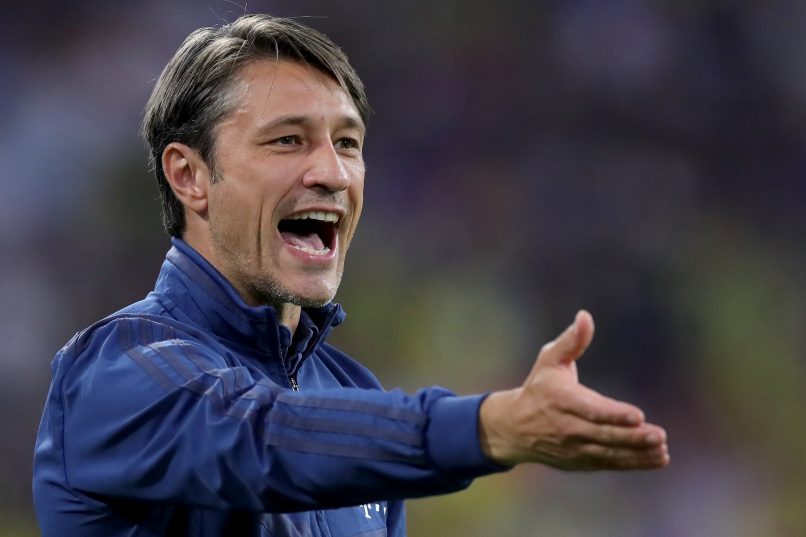 Foot Mercato report this afternoon that Lyon manager Peter Bosz could be on his way out at the end of the season, with the club drafting up a shortlist of potential replacements.

The latest two names to be added to it are former Monaco manager Niko Kovač as well as Julien Stéphan, currently of Strasbourg after leaving Rennes.

The Dutch manager has overseen Les Gones’ worst season in 15 years – they are currently 10th in the league – although they have advanced to the Europa League quarter-finals.

Bosz is under contract until 2023, but the goodwill shown to him so far has begun to frustrate some at the club. Former Bordeaux and Paris Saint-Germain coach Laurent Blanc has also been linked.

Kovač would reportedly be interested in continuing his managerial career in France despite talks with several Bundesliga sides for a return to Germany, while Stéphan is not particularly intent on leaving Alsace.