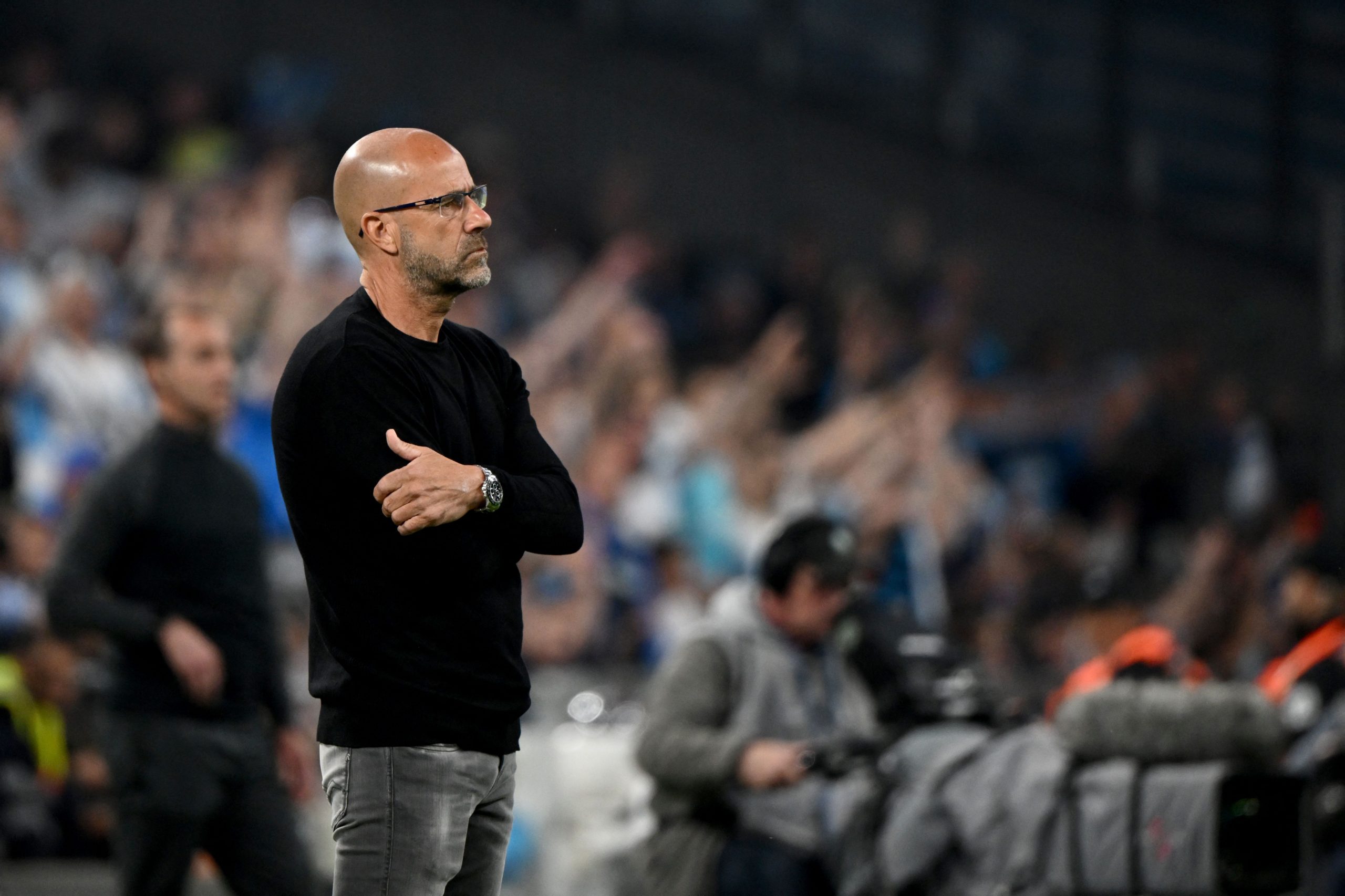 In their long-form report today on Lyon’s catastrophic season, L’Équipe indicate that despite the failures of this season the club have been telling players’ agents that Peter Bosz will remain on the bench next season.

Despite the Dutchman highly likely to see his team miss out on a European spot by the end of the season, Bosz is involved in working on the transfer window. In negotiations over players’ extensions, their representatives are told that the former Bayer Leverkusen coach will still be at the club after this summer.

Club president Jean-Michel Aulas holds Bosz in high regard despite the difficulties of the season gone by, although Bosz will ostensibly have to build everything from the ground up again after a failed season should he remain.

That includes a more focused transfer window compared to last year’s scattergun approach which saw many misses (Xherdan Shaqiri, for instance), and build a game plan around the younger players.