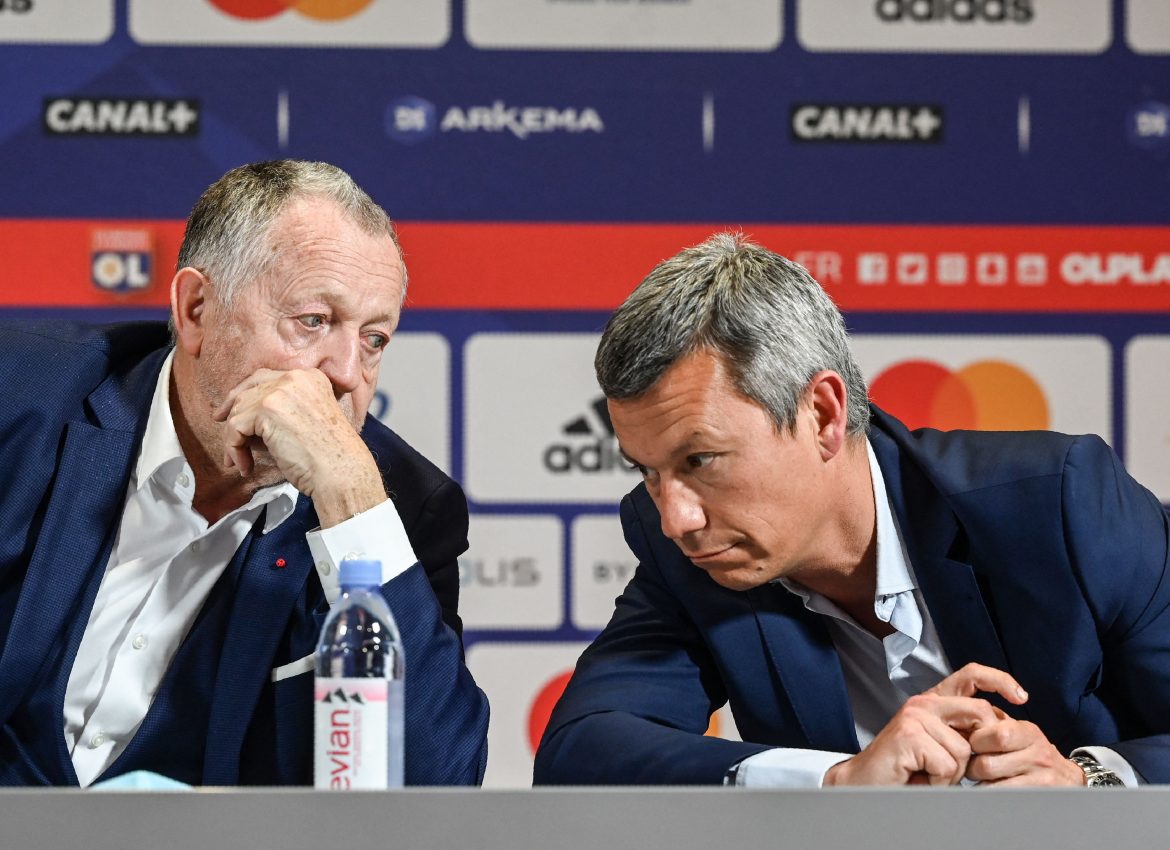 According to L’Équipe, Lyon’s board of directors held a meeting on Thursday, with another scheduled for next Tuesday. The applications of the three potential buyers are being studied. At the end of the meeting, no definitive decision was taken.

At the end of Thursday’s board meeting, no decision was taken. All the directors, and in particular the shareholders – Aulas, who owns 27.72% of OL Groupe via his holding company Holnest, Pathé (19.38%) and IDG Groupe (19.85%) – studied the bids for the purchase of the three candidates (Foster Gillett, Iconic sports acquisition and John Textor), as well as the origin of their funds.

Foster Gillet is currently the favourite bid chosen by Jean Michel-Aulas, and he is reportedly ready to buy OL for 600 million euros whilst keeping the current president in charge. John Textor, who initially showed little interest in keeping Aulas in an operational role after the takeover, is seeming more flexible on the issue.

This, in addition to the guarantees of his offer, has allowed the American businessman, already present at Botafogo (Brazilian D1) and RWD Molenbeek (Belgian D2), to get back into the race, especially since his project has been viewed favourably by Pathé.

The Iconic Sports acquisition fund, whose founders Jamie Dinan and Alex Knaster are already involved in the NBA with the Milwaukee Bucks franchise, is still applying – although the American has not yet been able to justify the origin of his funds.