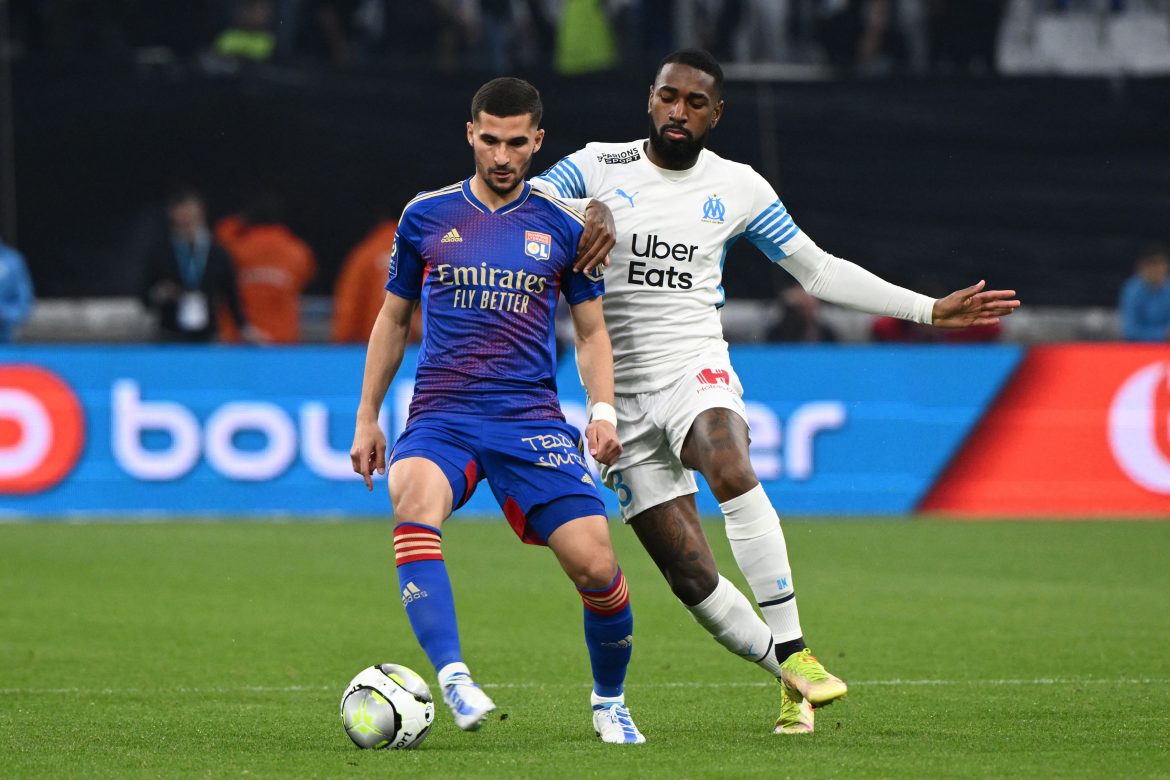 Santi Aouna of Foot Mercato reports this morning that Lyon are set to offer midfielder Houssem Aouar a new contract, just weeks after the 24-year-old appeared all but set to leave the club.

Despite having one foot out the exit door last month, Aouar has now impressed in training and could well emerge as a part of Peter Bosz’s starting lineups going forward. The one-time French international had returned to the fray for the match against Monaco, his first appearance in the squad since the opening day of the campaign.

Aouar had attracted interest from a host of Premier League clubs, and had even agreed terms with Nottingham Forest before the move collapsed as the newly-promoted side were unable to meet Lyon’s demands. Fulham had made their interest known while Brighton and Crystal Palace were also being linked. Among the other potential destinations were Real Betis, as well as Benfica and Nice.

Peter Bosz: “We were better than Monaco.”