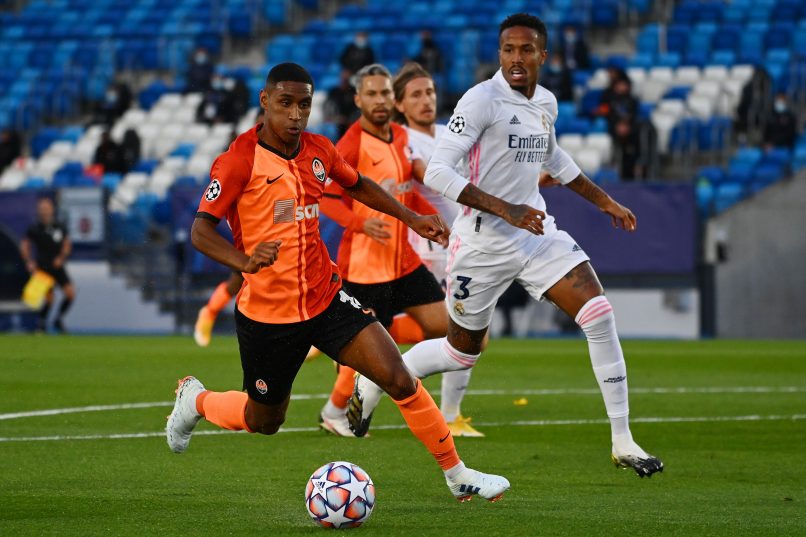 Following the news that Lyon were set to announce an unnamed arrival from a Ukrainian club this afternoon, L’Équipe have revealed that the player joining Les Gones is Brazilian right winger Mateus Martins, commonly called Tetê (22). This will be announced this afternoon at 14:30 local time.

With former Brazilian Sporting Director Juninho having followed the player, Lyon were unable to bring him in previously due to financial constraints. Manchester United and Barcelona have equally kept tabs on the 22-year-old.

Having left Brazilian club Grêmio for Ukraine in February 2019 for a fee of €15m, Tetê has played 108 games for Shakhtar, but will be leaving his club of three years as a result of the war.