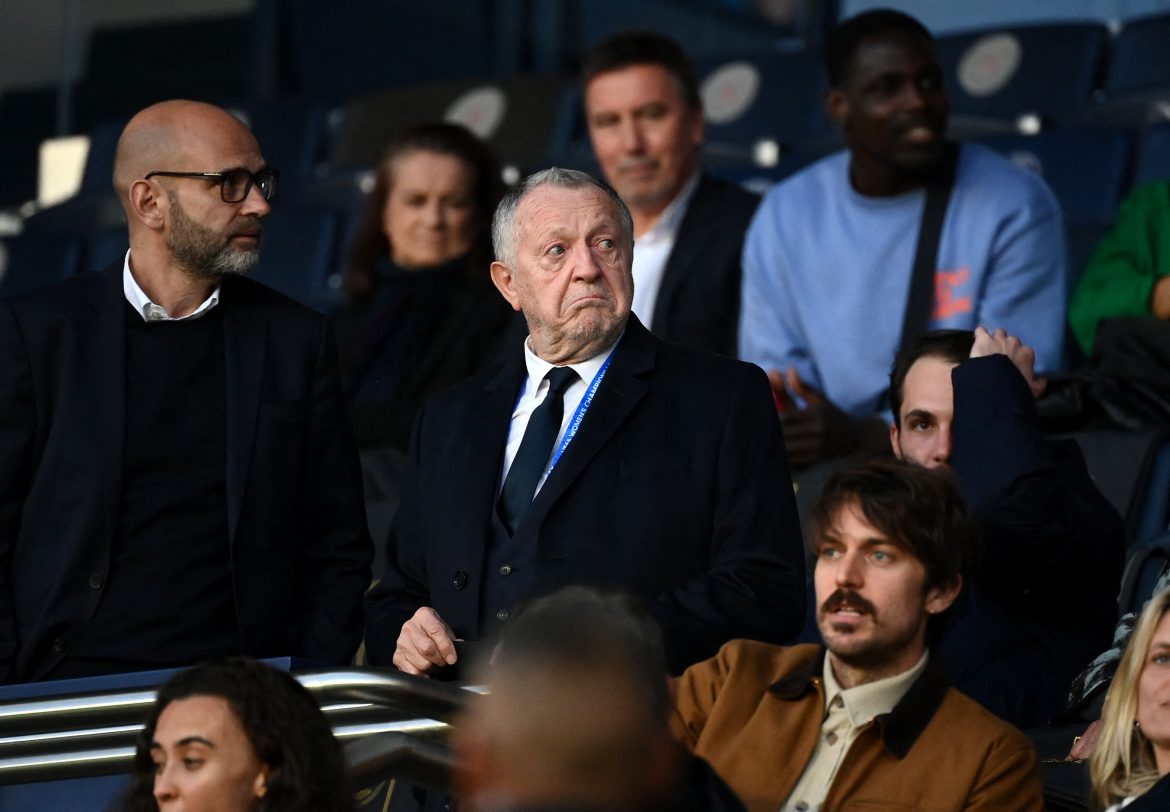 Lyon are in the process of finalising a major mini-coup to sign French U17s international right-back Saël Kumbedi from Ligue 2 outfit in Le Havre – the teenager will be the back-up in his position in the OL 1st team squad to Malo Gusto for the 2022/23 campaign, according to L’Équipe.

Kumbedi was part of the France U17s set-up that won the Euros and scored twice in the final of that tournament.

With 12 months remaining on his contract with Le Havre, the teenager has decided to make a move to OL where he will sign his first professional contract for 3 seasons, with the option to extend by a further 2 years.

OL will pay around €1m to acquire Kumbedi. Lyon have beaten away competition from AC Milan and AS Monaco for his signature by selling the teenager a better project: immediate integration into the 1st team as the back-up to Malo Gusto, with the intention for him to become 1st choice next season as they expect to lose Gusto in the 2023 summer transfer window.

Le Havre are majorly disappointed in his departure, having made just 6 appearances for the club despite his immense potential. New HAC Sporting Director Mathieu Bodmer failed to convince the player to stay and sign a professional deal with the Ligue 2 outfit instead.