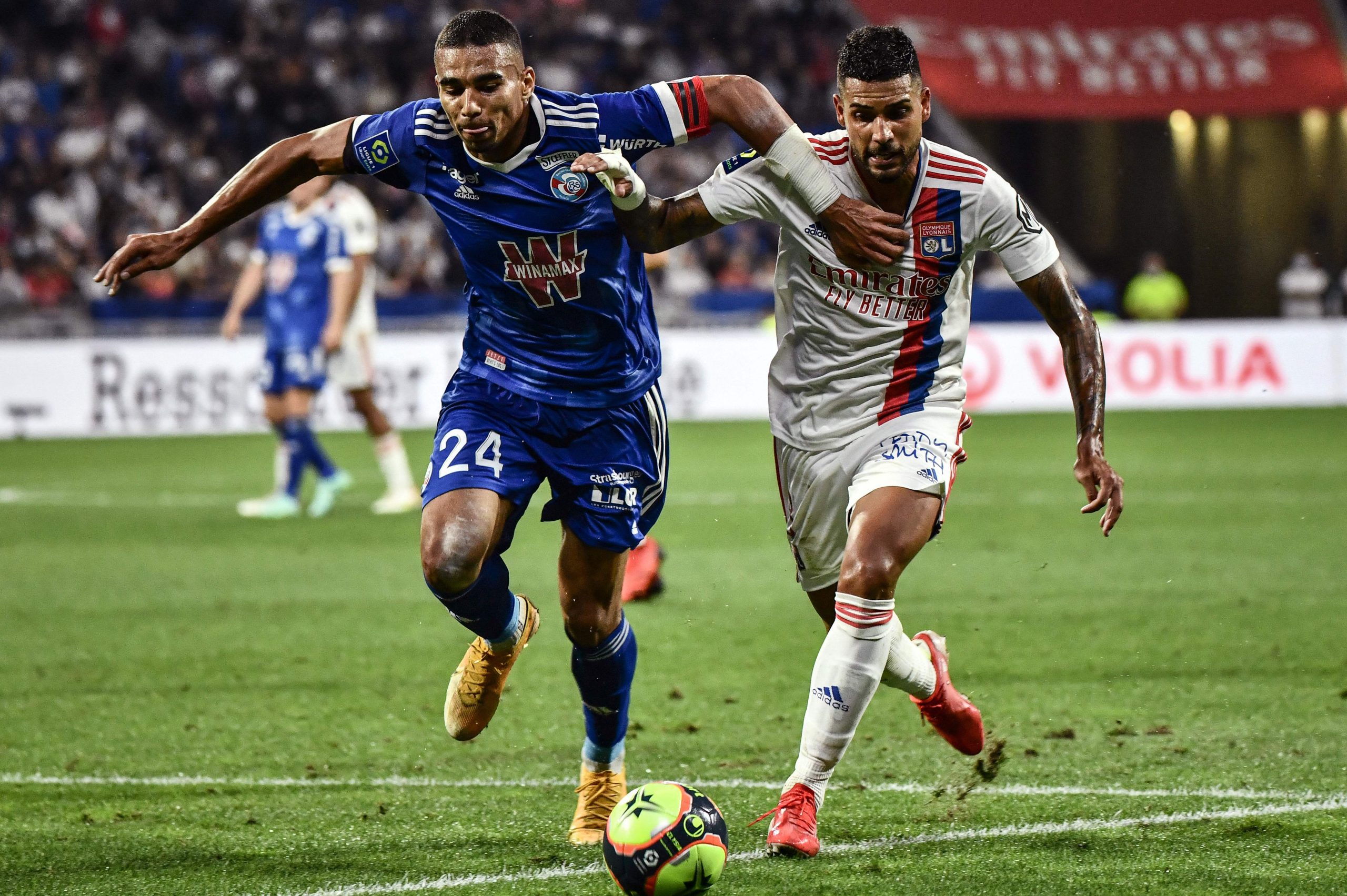 L’Équipe report that Chelsea are looking to recall left-back Emerson from his loan spell at Lyon, a request which the Ligue 1 side have so far rejected.

With the Premier League side’s starting left-back Ben Chilwell out injured, the Blues have even offered a favourable financial package for the Euro 2020 winner to return to London, but Les Gones have held firm.

When the initial loan deal was agreed in the summer, Chelsea had pushed for a recall clause to be included – after protracted negotiations, Lyon held firm and eventually no such clause was part of the deal.

Privately, the defender has said that he would like to stay for the entirety of the season, even if he is tempted by the prospect of returning to the Premier League and his entourage is leaning towards Chelsea. Lyon will want to maintain their good relationship with the Chelsea management, but also defend its own interests.