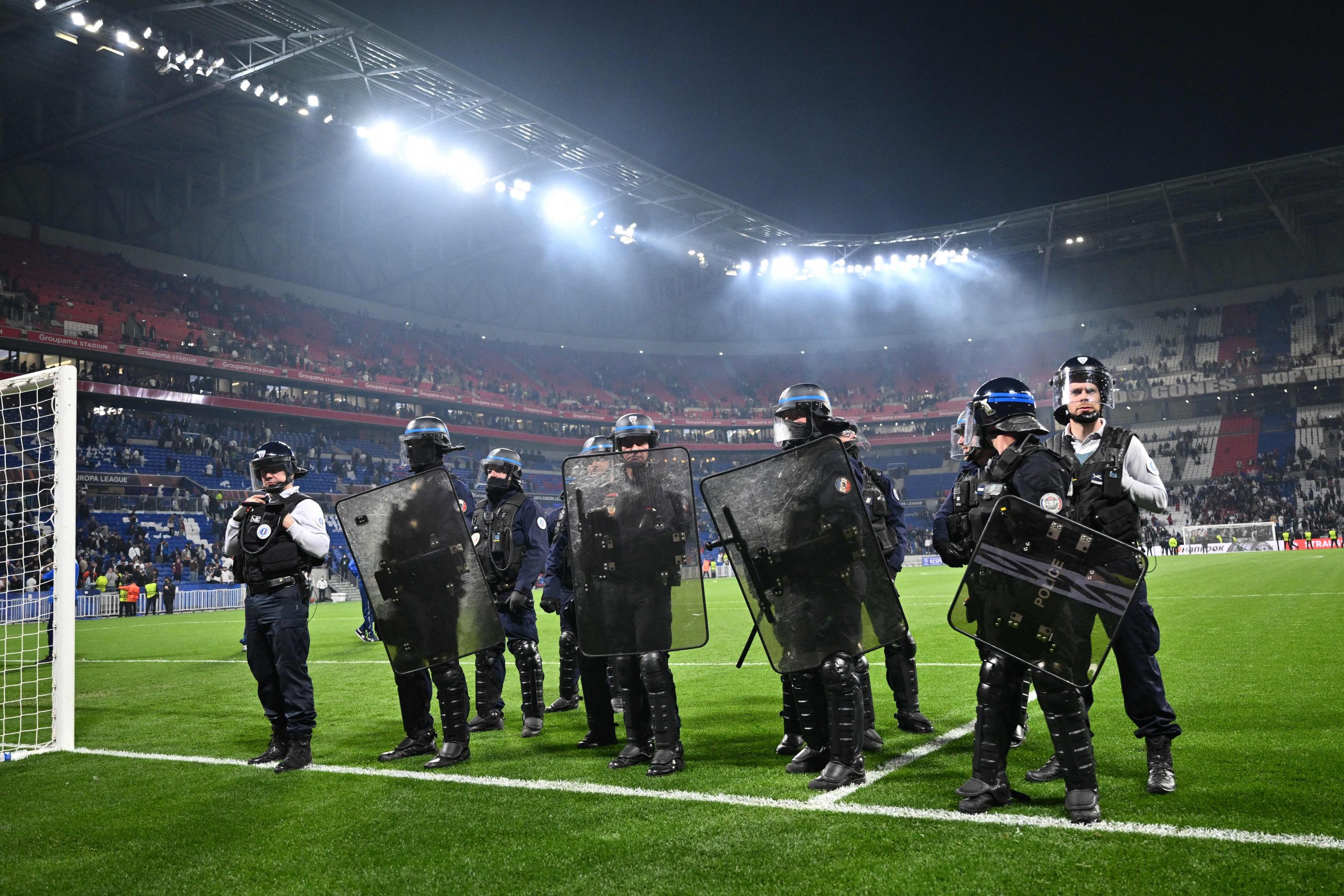 As reported by Le Progrès, an Olympique Lyonnais ultra has been placed in custody following his behaviour before Les Gones’ match against Bordeaux on Sunday afternoon.

Ahead of the game, which Lyon won comfortably (6-1), the 38-year-old man was part of the 200-strong group who tried to block the Lyon coach in front of the hotel. They also threw stones at the bus.

Following the intervention of the police, the coach was eventually able to make it to the Groupama Stadium.

Mauricio Pochettino: “I hope we can celebrate this title all together.”