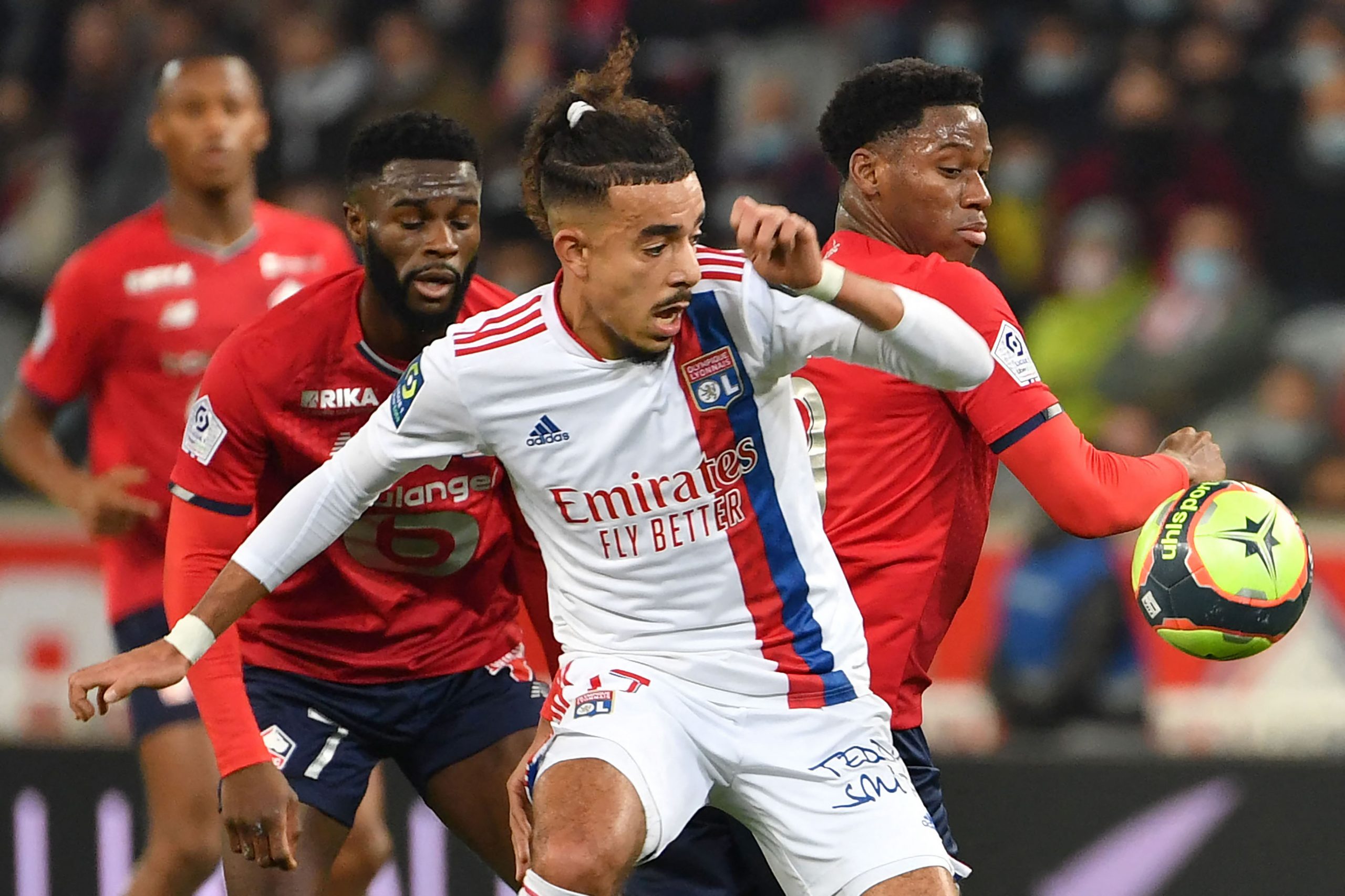 As reported by BUT, Lyon’s breakthrough teenage right-back Malo Gusto, who has seemingly become first choice in recent games ahead of France international Léo Dubois, has caught the attention of Italian giants Juventus.

Juventus are looking for options to succeed current right-backs Juan Cuadrado (33) and Danilo (30) and are already looking at signing Bordeaux’s 21-year-old on-loan Cagliari defender Raoul Bellanova but Gusto is also seen as an option.

With Gusto, originally an attacking midfielder, tied to OL until 2024, the club won’t want to part with the 18-year-old Frenchman for less than €25m and, as far as the club are concerned, the player is not on the market as they expect him to be a key part of the team in the coming seasons.

Fellow Lyon defenders Castello Lukeba (19) and Emerson Palmieri (27, and on-loan from Chelsea) are also being tracked by Juve according to the outlet.

Seko Fofana has interest from across Europe