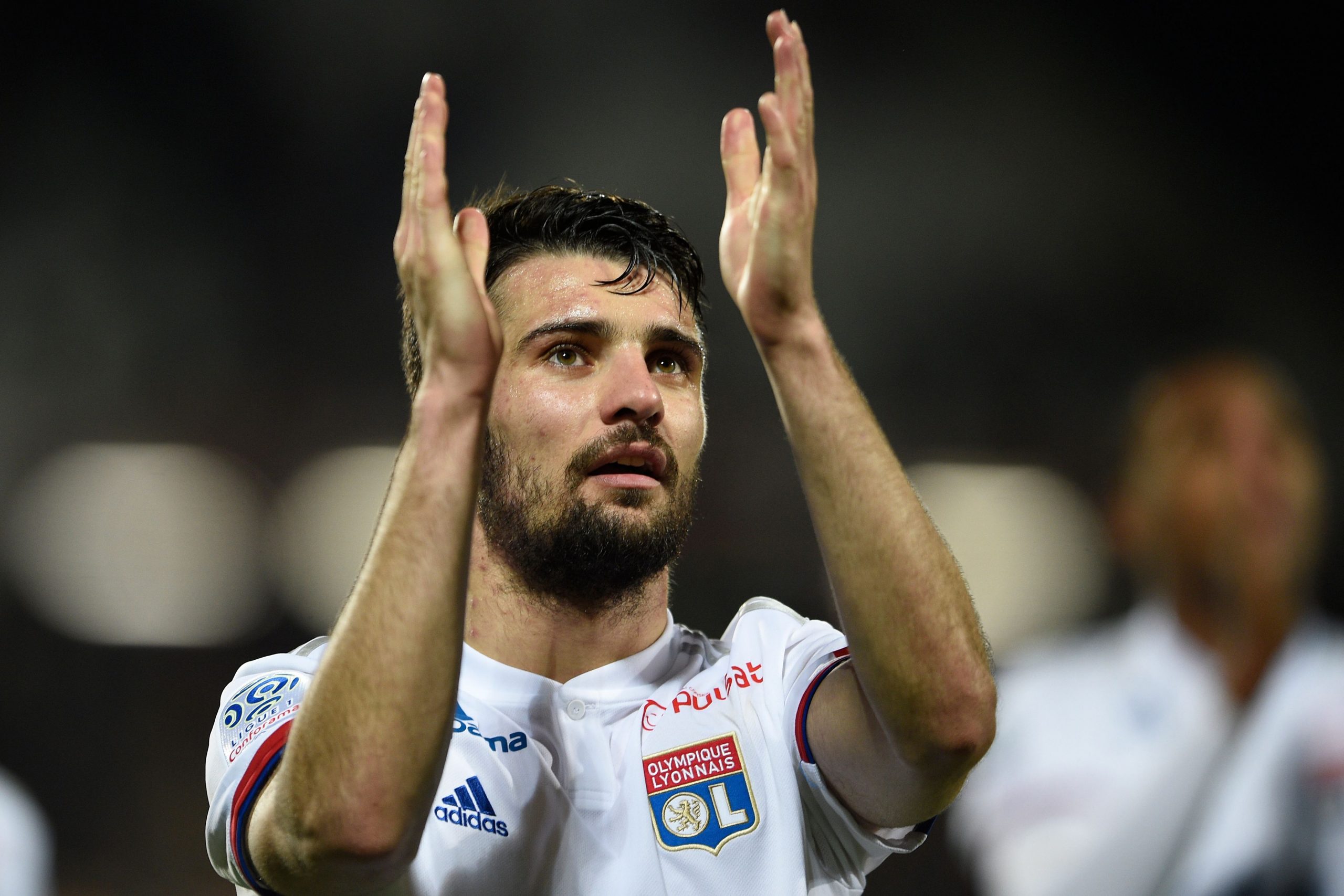 As reported by L’Équipe, Lyon are looking to sell several senior players this summer with no European football to come and club captain Léo Dubois has been included on the club’s transfer list.

Having lost his place in Peter Bosz starting XI at the end of last season with the emergence of teenager right-back Malo Gusto, Dubois has been marginalised by Bosz during Lyon’s early pre-season friendlies and the player, despite being surprised he wasn’t given a little more consideration by the coach, has decided it’s best for him to move on.

However, interest in the France international defender has been minimal this summer. Newly-promoted Premier League club Fulham enquired about a loan deal for the 27-year-old but OL are keen to find a permanent transfer for the player who has two years left on his current contract. Dubois will likely have to wait and see over his future this transfer window.

Lyon are reportedly asking for €8m to allow the player to leave.