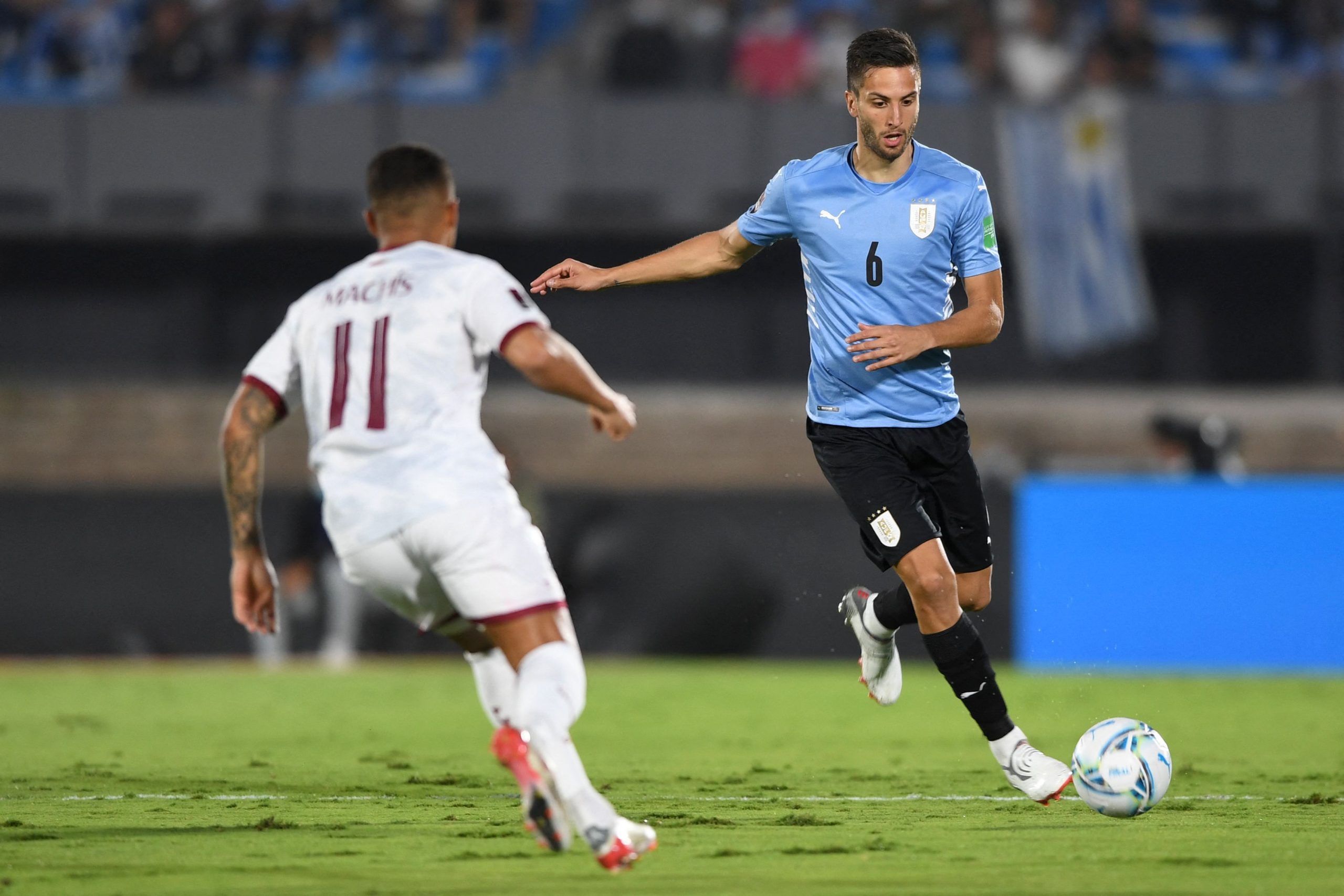 As reported by L’Équipe, Peter Bosz was hoping to bring in Juventus midfielders Rodrigo Bentancur (24) and Dejan Kulusevski (21) as replacements for the outgoing Bruno Guimarães this January transfer window.

Negotiations were made difficult however, by the financial requirements of such deals. For the transfer of the Uruguyan, who spent three seasons with Boca Juniors before his move to Italy in 2017, a package of €30 million would have been required.

The financial equation of a move for the Swedish international, who came through the Atalanta youth system, also proved to difficult to solve.

Both Juventus players subsequently signed for Tottenham on Monday night: Bentancur garnered a €19 million transfer fee, with €6 million in bonuses, while Kulusevski cost the North London side €10 million in loan fees for the next 18 months, and could cost up to €35 million, should Daniel Levy take the option to buy.