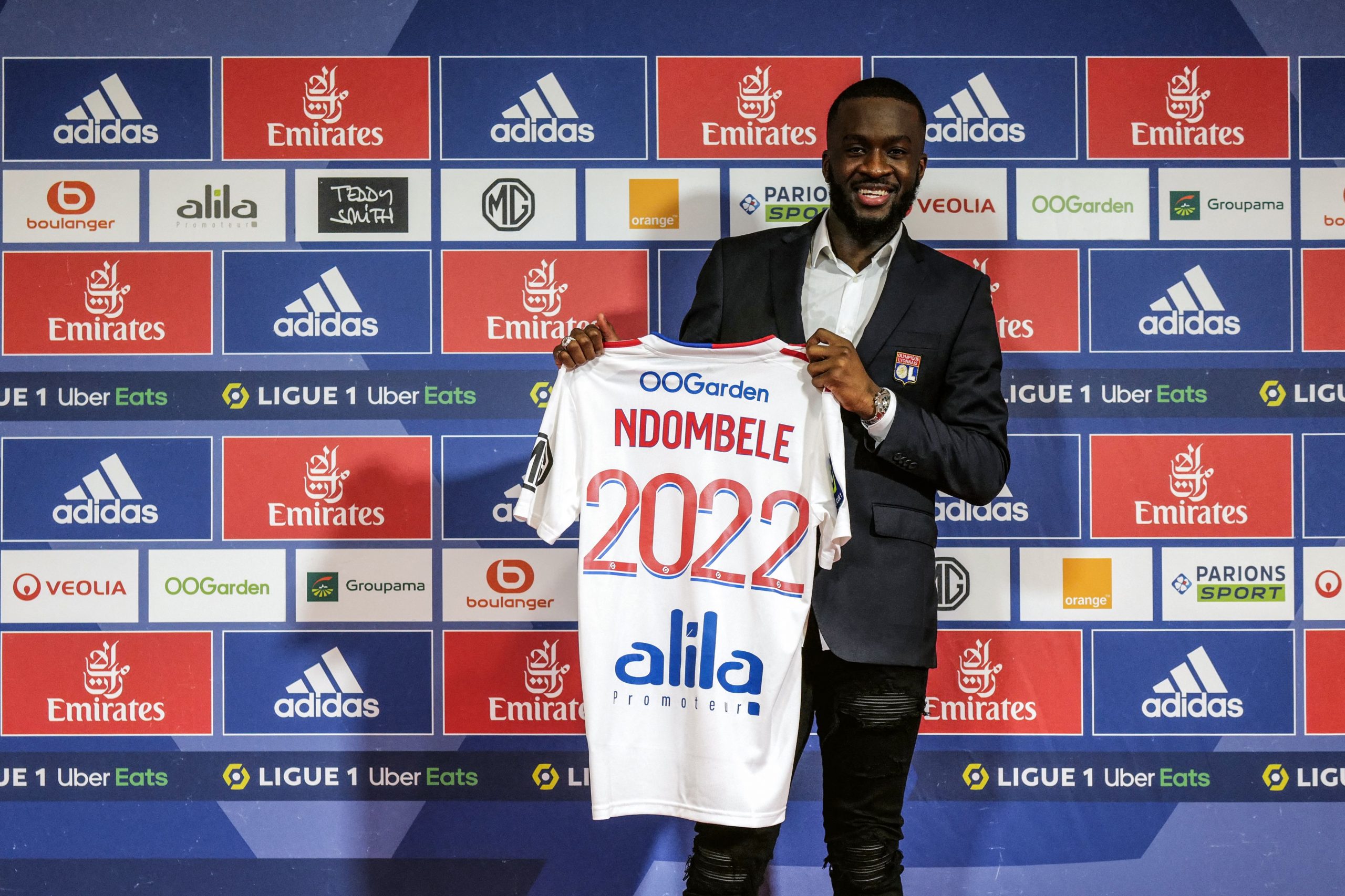 Julien Maynard of Téléfoot reports this morning that Lyon will not make Tanguy Ndombélé’s loan move from Tottenham Hotspur a permanent deal.

The French midfielder was back on loan at his former club, having left for North London in 2019, and joined on the final day of the January transfer window in a deal which included a €60m option at the end of the season.

The 25-year-old will have made 15 appearances in total in the second half of the season, which has seen Les Gones struggle as they were knocked out of the Europa League and stuttered to a mid-table finish in the league, missing out on European competition for next season.