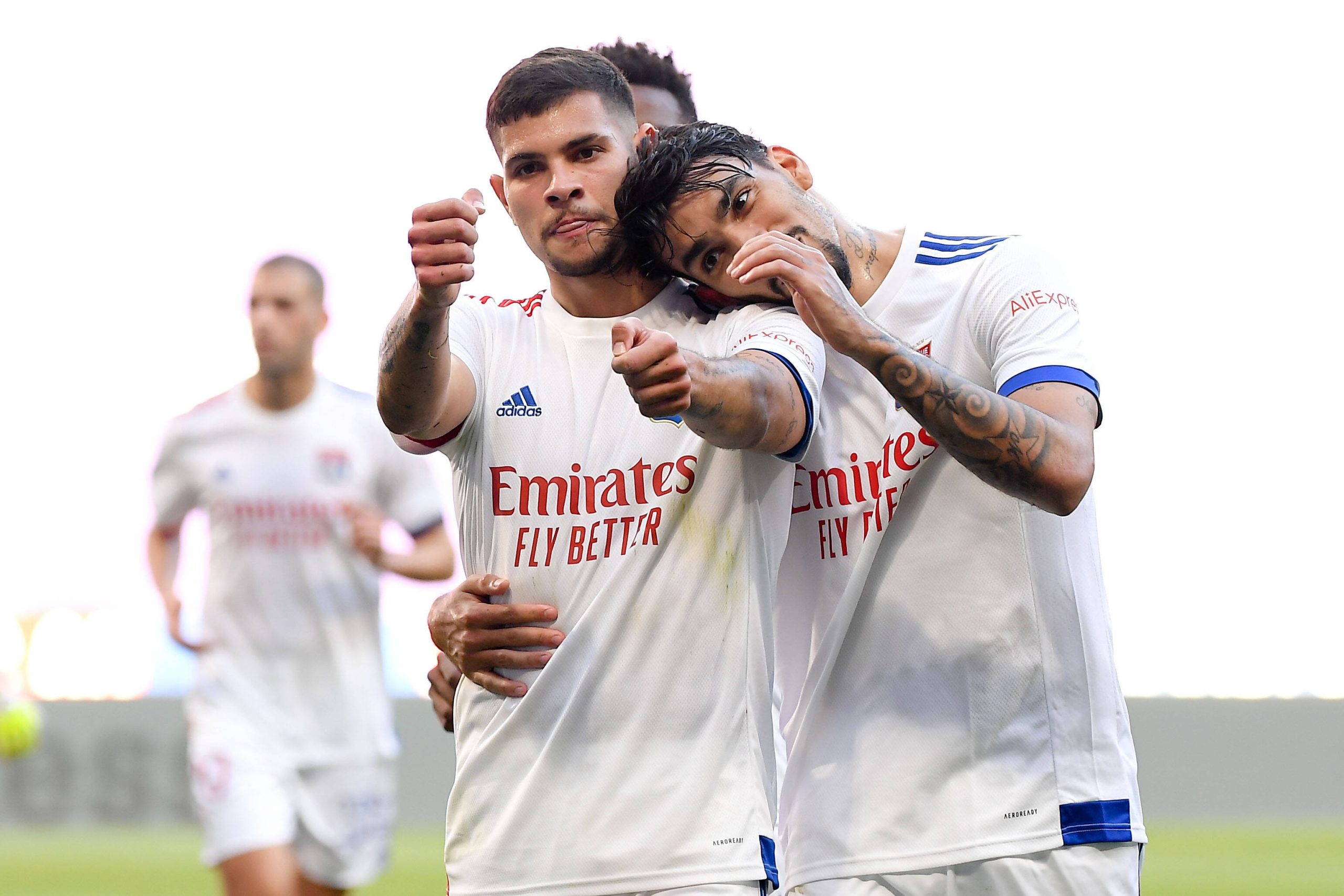 As reported by Fabrizio Romano, amid reports linking Lyon midfielder Bruno Guimarães with Arsenal, Lyon aren’t willing to accept less than €45m to part with the central midfielder this month.

Arsenal have tracked the Brazilian midfielder, whose form has improved notably in recent months, for some time but there’s no concrete interest yet from the club this month.

Lyon, meanwhile, are hoping to complete a new deal with the player lasting until 2026 with his current deal running out in 2024. Lyon signed Guimarães in January 2020 from Athletico Paranaense for €20m.

Guimarães was one of 10 Lyon players to make our new GFFN 100, ranking the best 100 players in French football throughout 2021.