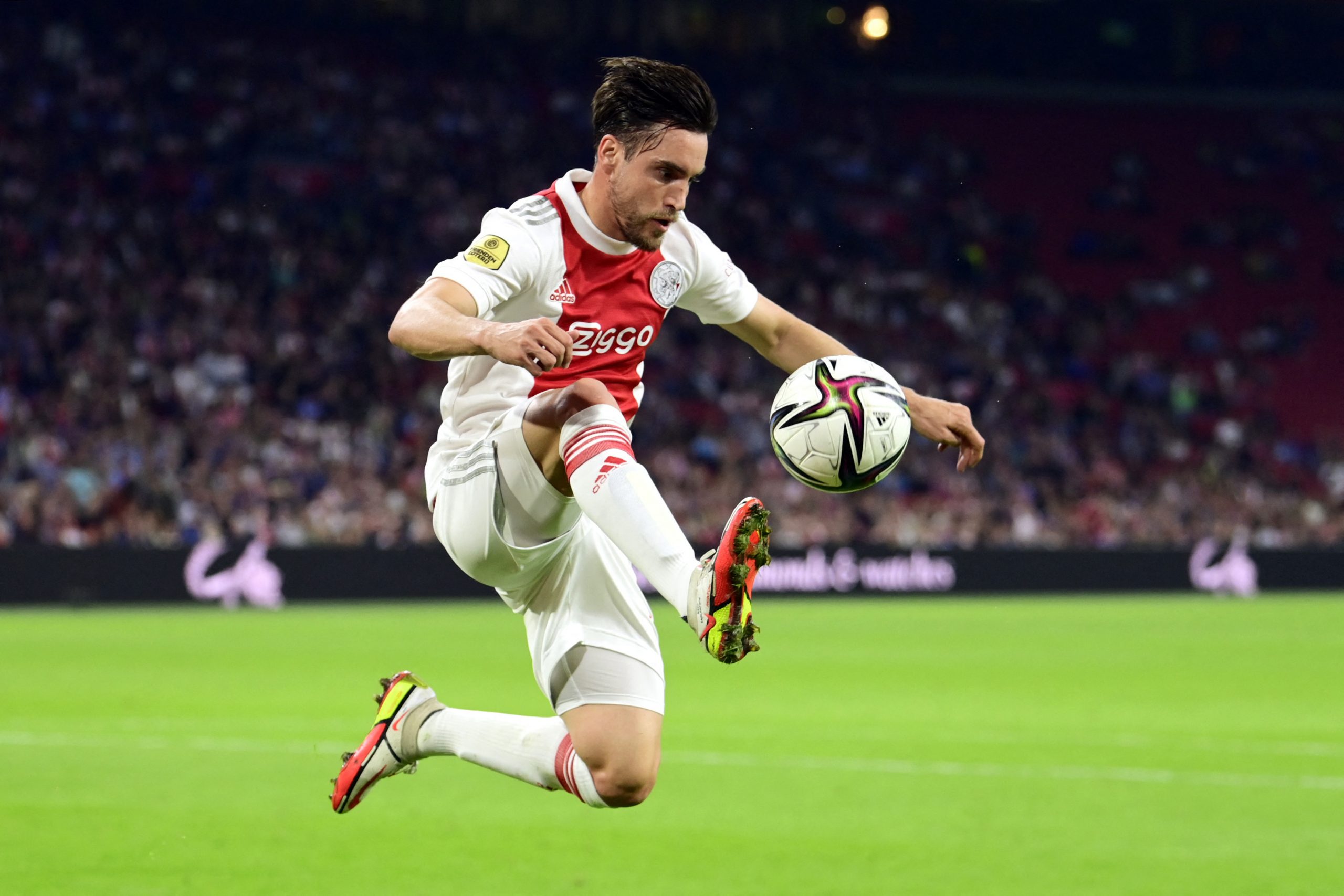 L’Équipe report today that Lyon are inching closer to finding a deal on personal terms with Nicolás Tagliafico, the Ajax man being their priority for the left-back position this summer.

The Argentine emerged as the preferred option after a move for Feyenoord man Tyrell Malacia collapsed, and the Dutchman eventually joined Manchester United.

Lyon have had an agreement in place with Ajax for a €4m deal to buy out the final year of Tagliafico’s contract. Although the 29-year-old was waiting to see if Premier League interest would materialise, head of recruitment Bruno Cheyrou was finally able to meet with the defender’s entourage last Friday to try to move forward on a move.

The Argentine international now appears to be more open to a move to Ligue 1 given that he has seen his spot in the Dutch side’s starting 11 taken over by new arrival Owen Wijndal.

Les Gones’ management are also working on Nantes’ Quentin Merlin as a plan B, as their hunt for a left-back to replace last year’s loanee Emerson continues. They have yet to submit an offer as Tagliafico is the priority, but the €10m price tag for the French youth international would be well within their means.

Chelsea and one other club bid for PSG defender Presnel Kimpembe