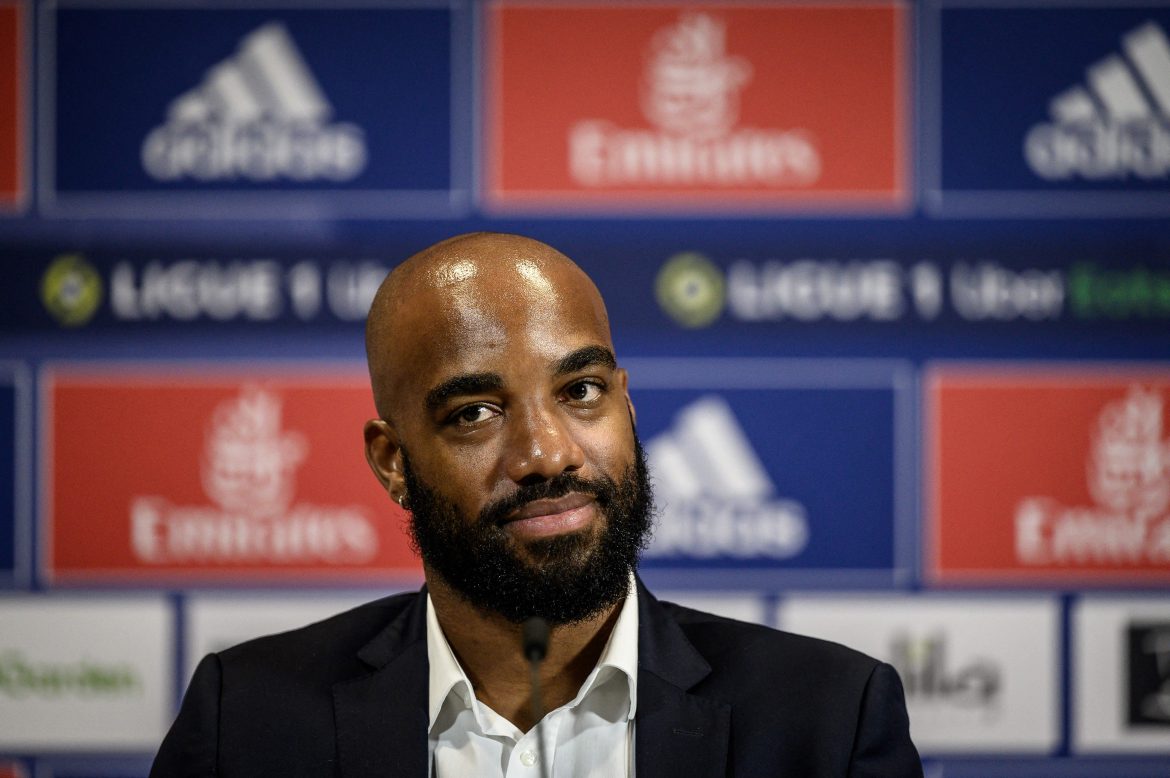 L’Équipe report this afternoon that Alexandre Lacazette could be set to miss out on Lyon’s pre-season friendly against Feyenoord on Sunday due to wasp stings sustained while in a Dutch forest.

His fellow striker Moussa Dembélé also suffered the same fate but appears to have recovered quicker, and was back in training this afternoon – the former Arsenal man will await in the coming days to see if he can recover in time.

Also expected to be absent this weekend are midfielders Maxence Caqueret – due to an ankle sprain – as well as newly-returned Corentin Tolisso, who has sustained a calf issue.

The match against the Rotterdam is due to feature a full-strength team, while another game against Willem II on Saturday will see Peter Bosz deploy a rotated side, as Lyon continue their pre-season training camp in The Netherlands.

Les Gones will then face Inter for their final friendly next Saturday, before kicking off the 2022/23 domestic campaign on August 5 as they host newly-promoted side Ajaccio.