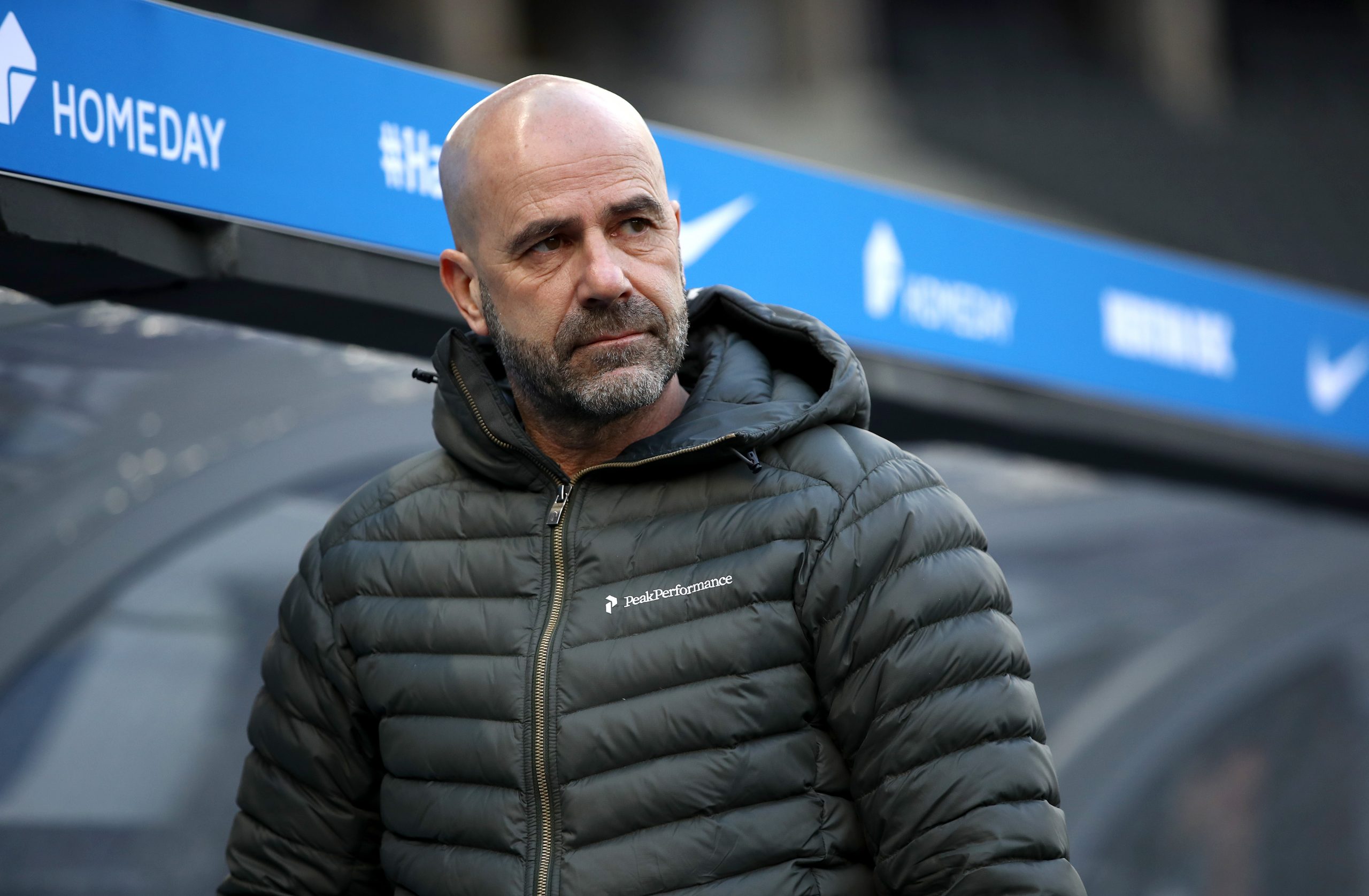 Speaking ahead of Lyon’s Ligue 1 fixture against Paris Saint-Germain which will take place on Sunday, Corentin Tolisso spoke about the mounting pressure on Lyon manager Peter Bosz – who is being set a strict objective of reaching the top three in Ligue 1 by the end of the season. As transcribed by L’Équipe, Tolisso said the following:

How are you feeling about Peter Bosz this week?

“Good. He is someone who likes to work, who has a lot of ideas to make the team progress. The problem is not just the coach or the players: we have to be united, we have to progress together. I’ve read things saying that the coach is in danger, but we’re all behind him and we want to win on Sunday to erase these two defeats.”

L’Équipe also reported earlier today that Peter Bosz’s job is coming under increasing pressure with the club’s objective of being on the Ligue 1 podium by the time Nice visit on 13th November looking increasingly difficult.

Lyon next face PSG on Sunday, and then visit Lens on October 2nd. Should the club lose both matches, a very real possibility given the form of both sides, that objective, upon which Bosz’s job depends, according to L’Équipe, will look rather unattainable. Lyon are already four points off current third-placed side Lens.