Lyon’s Henrique on departure of Bruno Guimarães: “The whole team felt it.” 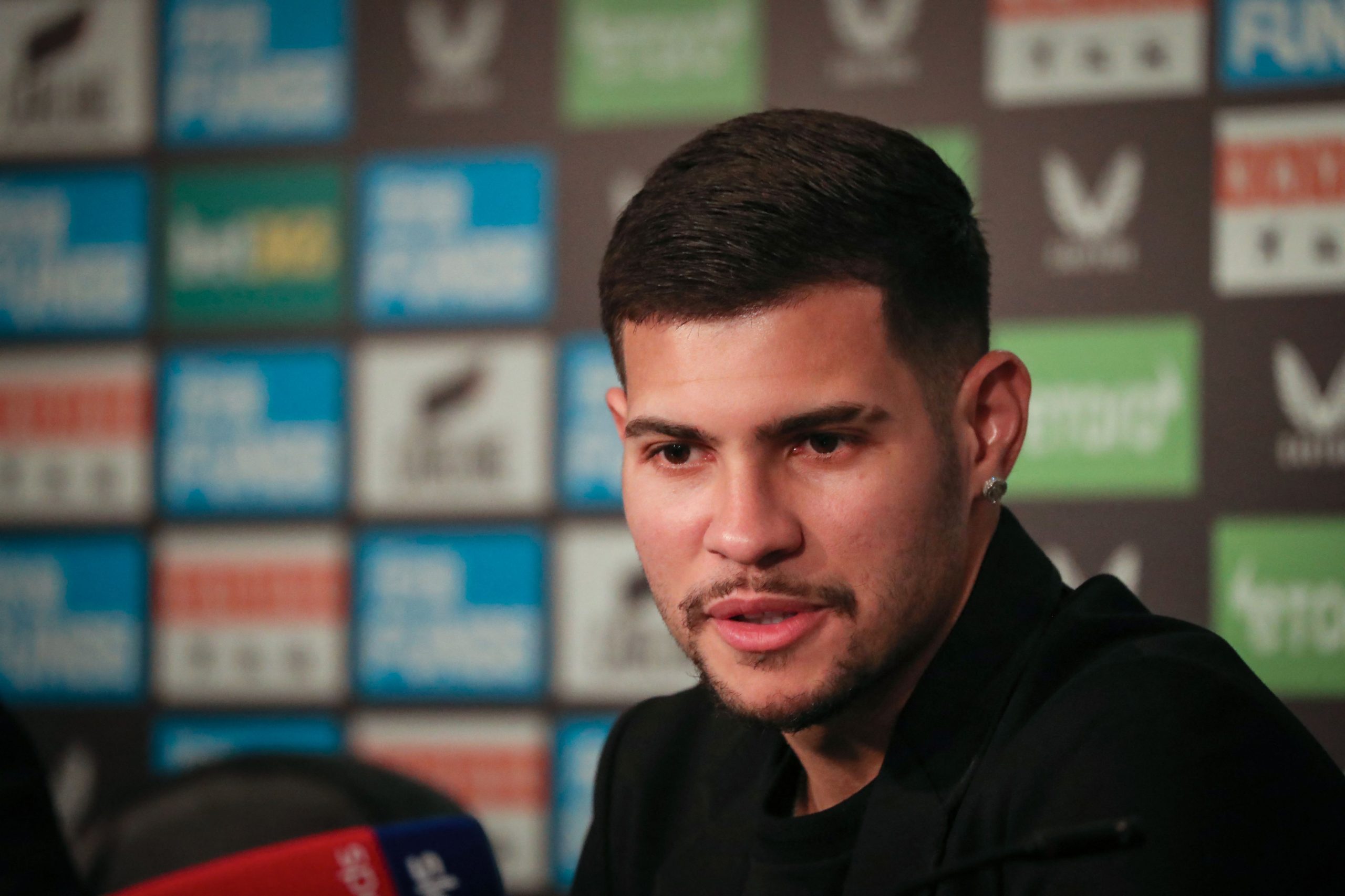 Speaking in Thursday’s press conference before Lyon face Nice on Sunday evening, left-back Henrique notably spoke about the effect that the departures of Bruno Guimarães and Juninho have had on the team.

His comments transcribed in RMC Sport, he was in particular asked about the impact it had on Lucas Paquetá. The Brazilian defender nevertheless pointed out that although the former Milan man was close to both his fellow midfielder and the director, the two departures had not just affected his compatriot.

“Lucas and Bruno were very close, as was Juninho. The whole team felt the departures of Guimarães and Juninho, but that’s life. Lucas continues to have an upbeat attitude. He’s showing his energy. We’re happy about the new arrivals and we keep working hard.”

“Everyone knows that Juninho was important to the club. He brought me here and believed in me. But I also believe in myself, I give 100%. I’m very happy here, just as my family is. I’ve experienced one of the most beautiful moments of my life in Lyon with the birth of my daughter. The people of Lyon have welcomed me really well. They will always be in my heart.”