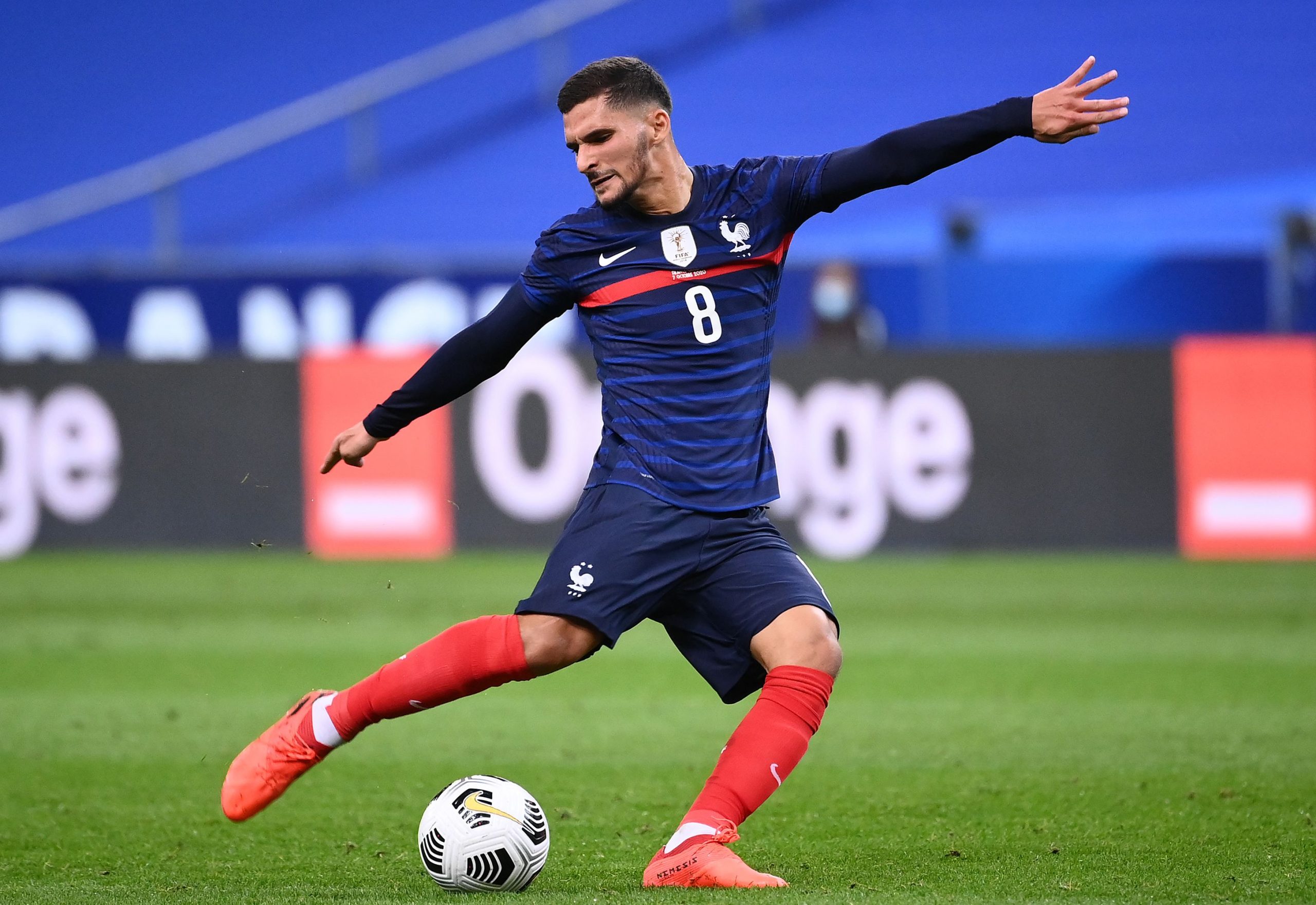 A report recently confirmed that Houssem Aouar had not yet decided on his international future. There have been uncertainties around his representation at the international level for some time now, as the midfielder is eligible to play for Algeria and France at the same time.

Nevertheless, it appears as if the Lyon man is not sure of his intention. Ahead of OL’s Ligue 1 encounter against Marseille on Sunday, Aouar was asked about his international future. Refusing to address the matter, the player (as quoted by L’Équipe) said, “I want to talk about Marseille only.“

Born in Lyon, Aouar represented France at their U17 and U21 levels and also played an international friendly for France’s senior side against Ukraine in 2020.

But due to him being a descendant of Algerian descent, the 24-year-old holds an Algerian nationality and could also represent the North African nation. In 2019, Algerian national team head coach Djamel Belmadi even publicly stated that he would like to convince the midfielder to join his side.