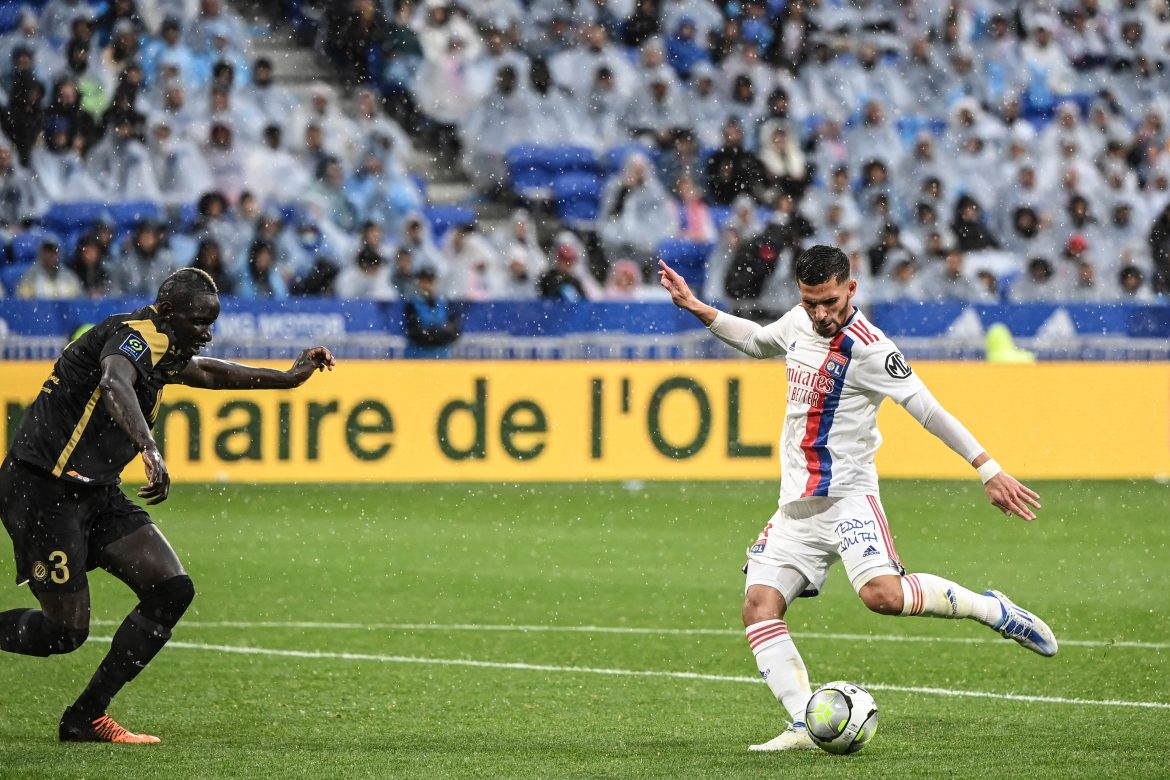 Houssem Aouar is closing in on a move to newly-promoted Premier League side Nottingham Forest, as initially reported by Gianluca Di Marzio and confirmed this afternoon by Foot Mercato.

Talks for the one-time French international’s are progressing between Lyon and the English side, with the 24-year-old having earlier this summer been the subject of interest from Real Betis.

With Leicester also interested, the Spanish side were unable to complete a deal as a result of La Liga’s Financial Fair Play regulations, which required them to trim down their wage bill first.

The spendthrift former European champions have now emerged as the favourites to bring in the 24-year-old, who will be looking to get his career back on track having faltered in the two years since starring in Lyon’s Champions League knockout campaign. At that point, he was being linked with the likes of Manchester City and Juventus.

He leaves Lyon having made a total of 216 appearances, scoring 40 goals in just over five seasons with the first team at his formative and hometown club.