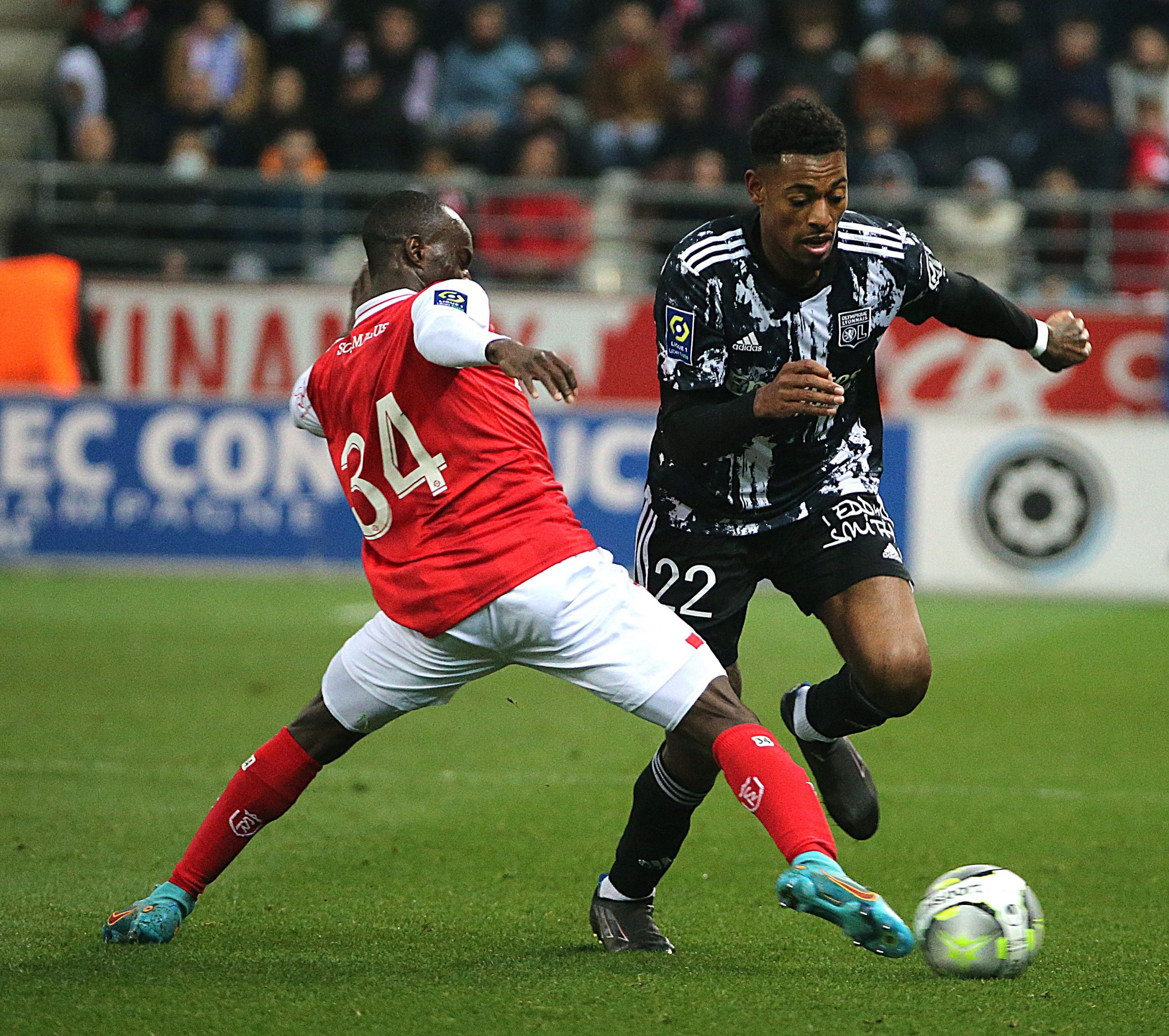 In an interview published in today’s L’Équipe, Lyon midfielder Jeff Reine-Adélaïde has recounted his long road back from a cruciate ligament injury which kept him out for an entire year.

The former Arsenal man was going through his second cruciate injury of his career – this time on the other knee – and returned to action in January. He reveals that retirement crossed his mind during that particularly difficult time.

What stages do you go through?

The first is sadness. It really, really hurts to get injured just as you’re hitting form and you’ve worked hard to come back. Then there’s a stage where you question yourself. Will I be able to come back again? Then your passion gains the upper hand and you get back down to work. But when the injury comes back is when you’re at rock bottom. At that time, the club staff and my teammates helped me a lot and surrounded me with positive vibes.

Did you think about retiring?

Yes, I have to say that it crossed my mind, I had it at the back of my mind. But my mentality is that of a winner, not a loser, that’s why it only crossed my mind. I pulled myself back up because I put things into perspective a lot, I told myself that there are worse cases than me.

It’s definitely hard to be injured and have to undergo an operation. But during my rehabilitation I had the time to invest myself in charitable causes and I saw children who no longer had parents, or who were handicapped. That gave me the desire to get back there again. I’m lucky enough to be able to play football, so I couldn’t stay in that slump.

Do you not realise that before getting injured?

Us footballers are in our bubble. We don’t see what’s going on outside. And while I was injured, I tried to reconnect with the outside world, to humanity, to see what’s happening around us. It did me a lot of good and gave me a lot of values. Because you can sometimes lose these values because of football. We don’t have the same reality as other people, we’re disconnected. My rehabilitation was good for me in terms of that, at least.

Was it the most difficult period?

Yes, it’s the most difficult time I’ve experienced. I was alone at the hospital for a month, without being able to have visitors. I was alone in my room with my pain, I wouldn’t sleep at night. I was lying down and waiting. So yes, it’s the worst thing to ever happen to me.