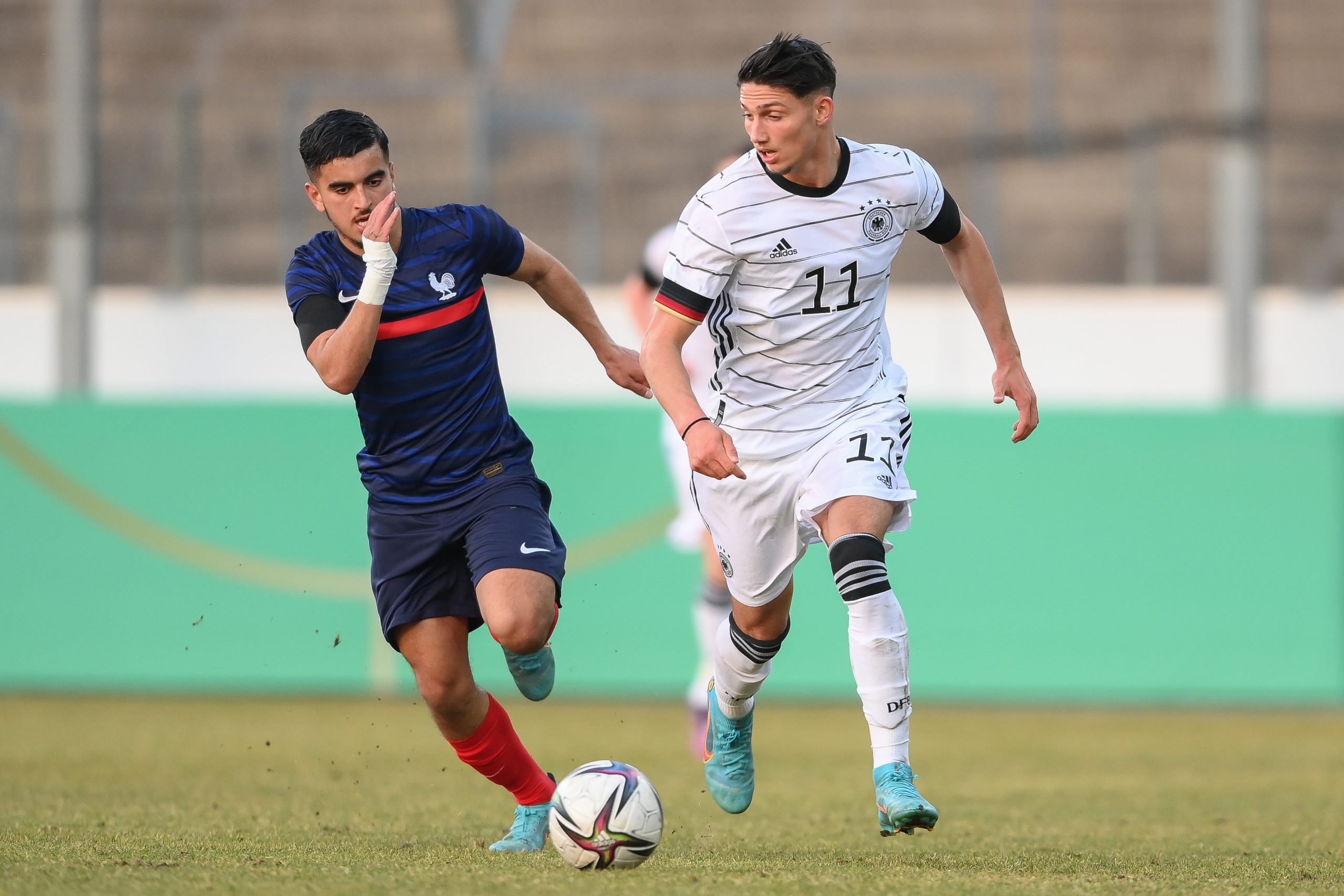 As reported by BUT, Lyon’s leading youngster Mohamed El Arouch was rejected by fierce rivals Saint-Etienne in his younger teens.

The France under 18 international and attacking midfielder El Arouch, who scored in the Gambardella Cup final this weekend, and successfully scored a panenka penalty in the shootout to help OL take the trophy, is seen as perhaps Lyon’s leading prospect of the generation about to emerge from the club’s prolific academy.

However, after being spotted by Saint-Etienne scouts and offered a trial at Les Verts’ training ground, the 18-year-old left ASSE without being offered a contract by the club, only for OL to pick him up later on. After signing his first pro deal at Lyon last summer, and leading the club’s youth team to the Gambardella Cup triumph at the Stade de France on Saturday, he signed a long-term deal keeping him at Parc OL until 2025.