Lyon’s Rayan Cherki: “I am patient, even if the impatience is starting to be felt” 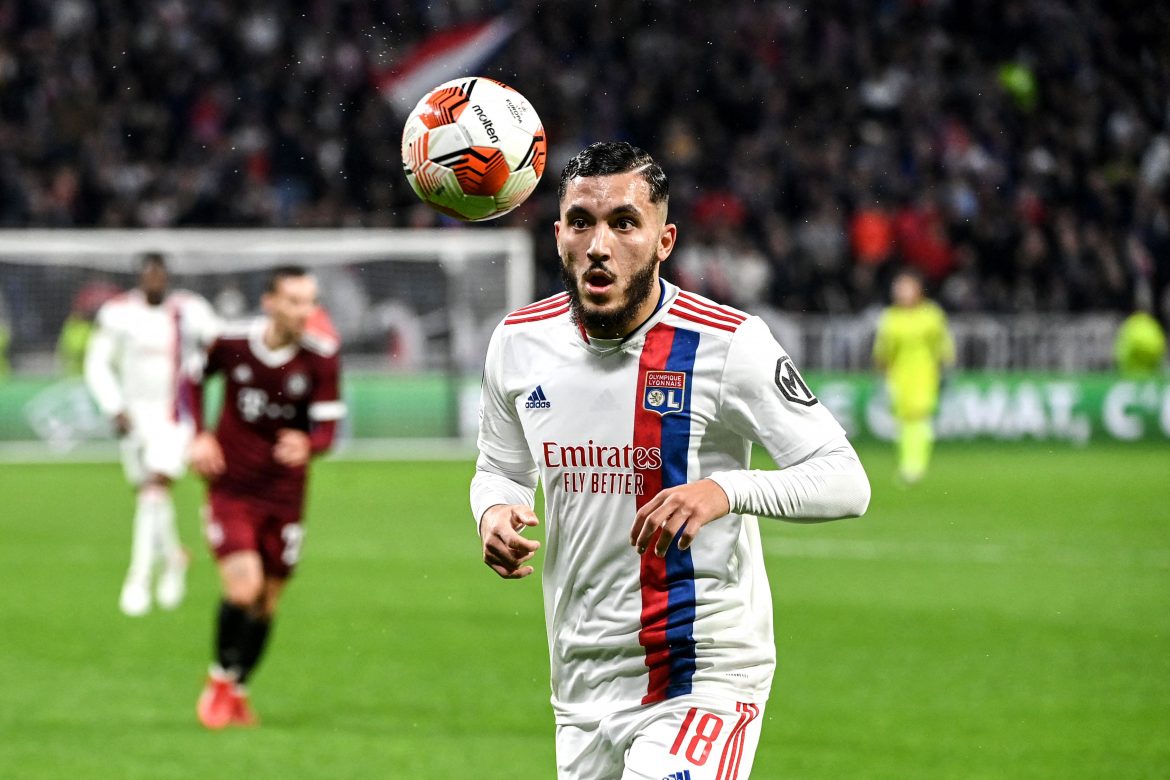 Considered one of the emerging talents in French football, Rayan Cherki has made his situation very clear as the versatile attacker continues to seek regular game time at Lyon.

France U21 locked horns with their Belgian counterparts in a U21 international friendly on Monday evening. Cherki, being a starter for his national side, put up an outstanding display. However, in the post-match interview, the 19-year-old showcased his disappointment with his lack of game time for OL.

Quoted by L’Équipe, the youngster said:

“I’m trying to do my best to show that I deserve a starting place [at Lyon]. I know that my time will come at some point. I am patient, even if the impatience is starting to be felt.”

Emerging through the youth ranks of Lyon, Cherki, at the age of 19, has already amassed 70 appearances for the Ligue 1 club, notching up nine goals and 13 assists in all competitions.

This season, the attacker has played only 97 minutes of football spreading across seven games in the French top flight. Despite being on the field for such a miniature time this term, he has managed to rack up three assists thus far.

Leandro Paredes on Kylian Mbappé: “I am not the one to talk about him”