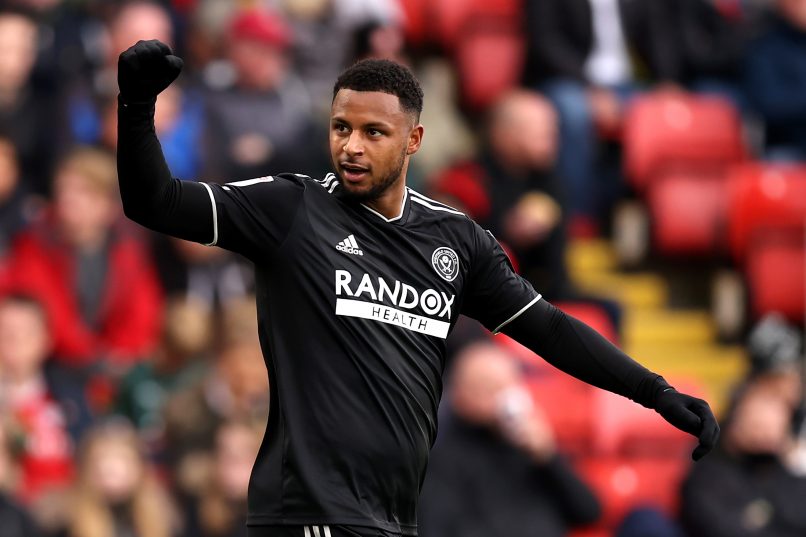 Having impressed for Ligue 2 Le Havre, scoring 14 goals in 28 second tier games during the 2015/16 campaign , Mousset was signed by Bournemouth in summer 2016 for £6m before moving to Sheffield three years later for a £10m fee. Having failed to score in the Premier League as United were relegated last season, the 25-year-old has three goals in seven games in this Championship season.

Struggling in Serie A this season, Salernitana are looking to finish the transfer window strongly and bolster their squad ahead of the second half of the campaign.