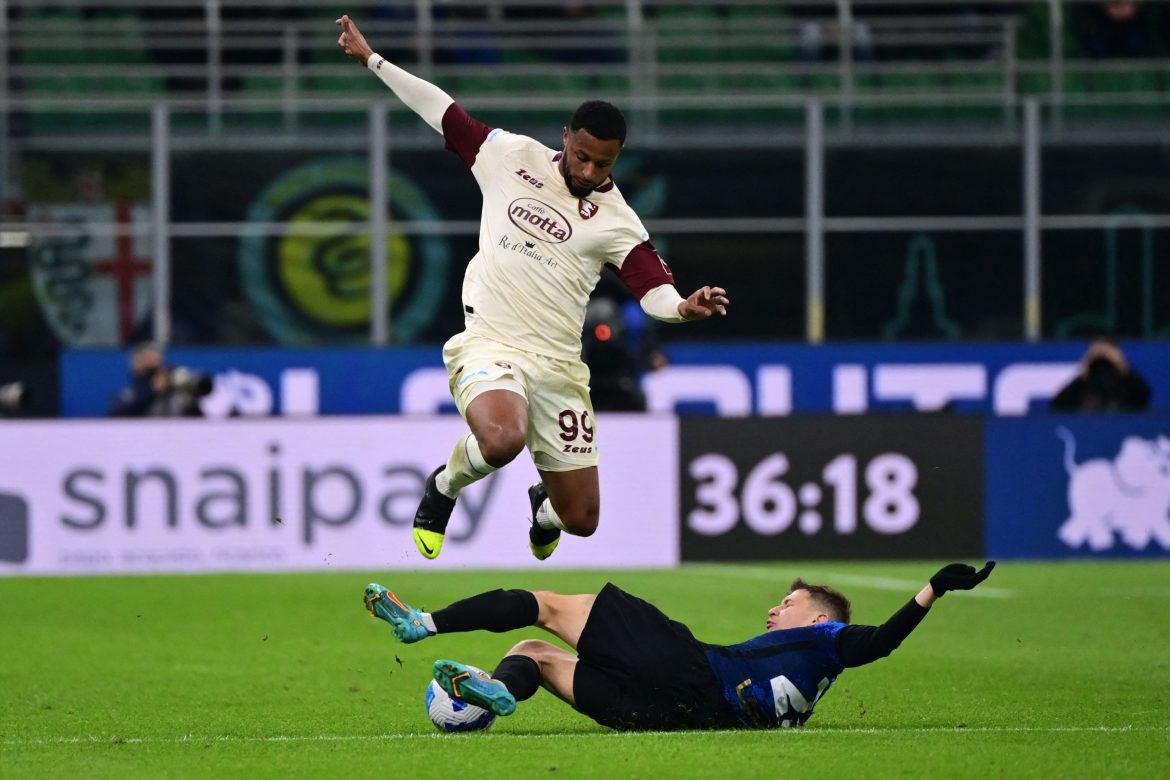 The 26-year-old has been out of contract since June following his departure from Sheffield United when his contract expired.

Despite contacts with a number of French clubs, the majority of whom are situated in Ligue 2, including Le Havre, Mousset has found an agreement with Bochum and will under a medical on Friday.

The former Salernitana loanee, should those tests result in a positive reaction from the Bochum doctors, will sign a 2-year contract worth €650k a year net excluding bonuses.