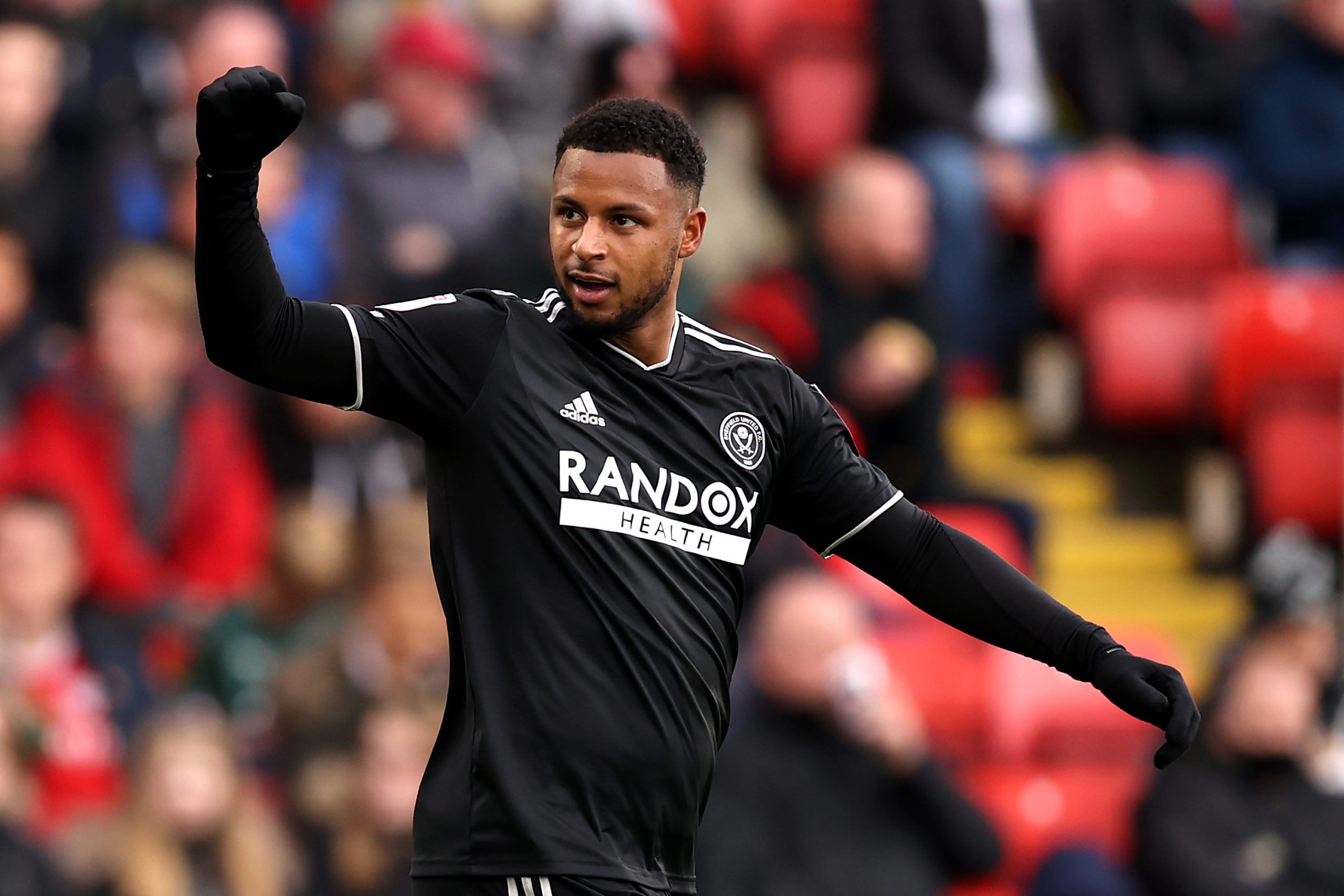 Following the end of French striker Lys Mousset’s (26) contract with Sheffield United at the end of last month, the owner of Le Havre, Vincent Volpe spoke to Paris-Normandie last week to put an end to the rumours that the former Premier League striker could be making a return to the north coast of France, where he began his footballing career with the HAC academy at the age of 10. His denial was based on the fact that the 26-year-old has surpassed the level of Ligue 2, and ought to be playing in the French top flight at the very least.

“I ate with Lys because he was in town and he called me, but it was just a simple courtesy meal. I proposed that he keeps fit at the training centre until he finds a club, as we had been able to do with him in the past. His return to Le Havre is unimaginable, we know Lys’ level, he’s at least a Ligue 1 player.”

The last time Mousset appeared in the French second tier was the 2015/16 season, in which he scored 14 goals, before being snapped up by Bournemouth for €6.5m. After three seasons on the English south coast, the striker joined Sheffield United, with whom he was relegated from the Premier League, before moving on to Salernitana on loan last season.