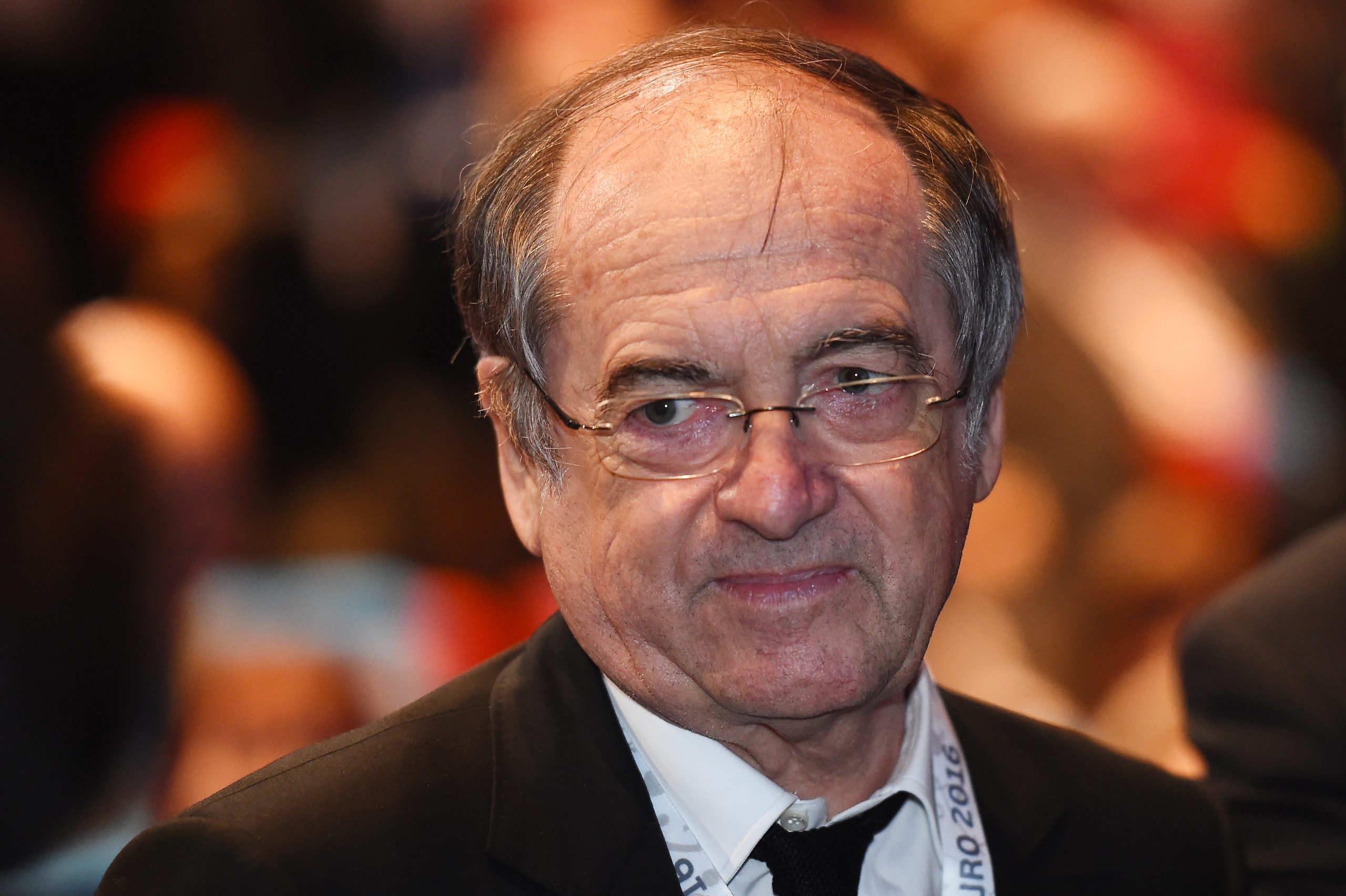 As reported by Le Parisien, TV stations M6 and TF1 will broadcast the French men’s national team games scheduled for June and September in the build-up to the November World Cup in Qatar.

The two stations had shared the most recent package of games that finished in March but, with the FFF having struggled to find a buyer for the next multi-season set of rights, the pair have stepped in as a stopgap measure with the full rights yet to be sold. As a result, the next six France games have found a home and will be split equally once more between the two broadcasters.

Beyond the World Cup, which TF1 and beIN Sport will cover for French audiences, the situations over rights for Les Bleus’ games as well as the Coupe de France, also distributed by the FFF, remain in flux with president Noël Le Graët expected to takeover negotiations personally from here on.

As the Paris paper points out, the stakes are high as TV rights royalties made the FFF €67m in the 2020/21 season, more than a quarter of its total revenue of €249 million.

No offer from Dortmund for Ramy Bensebaini