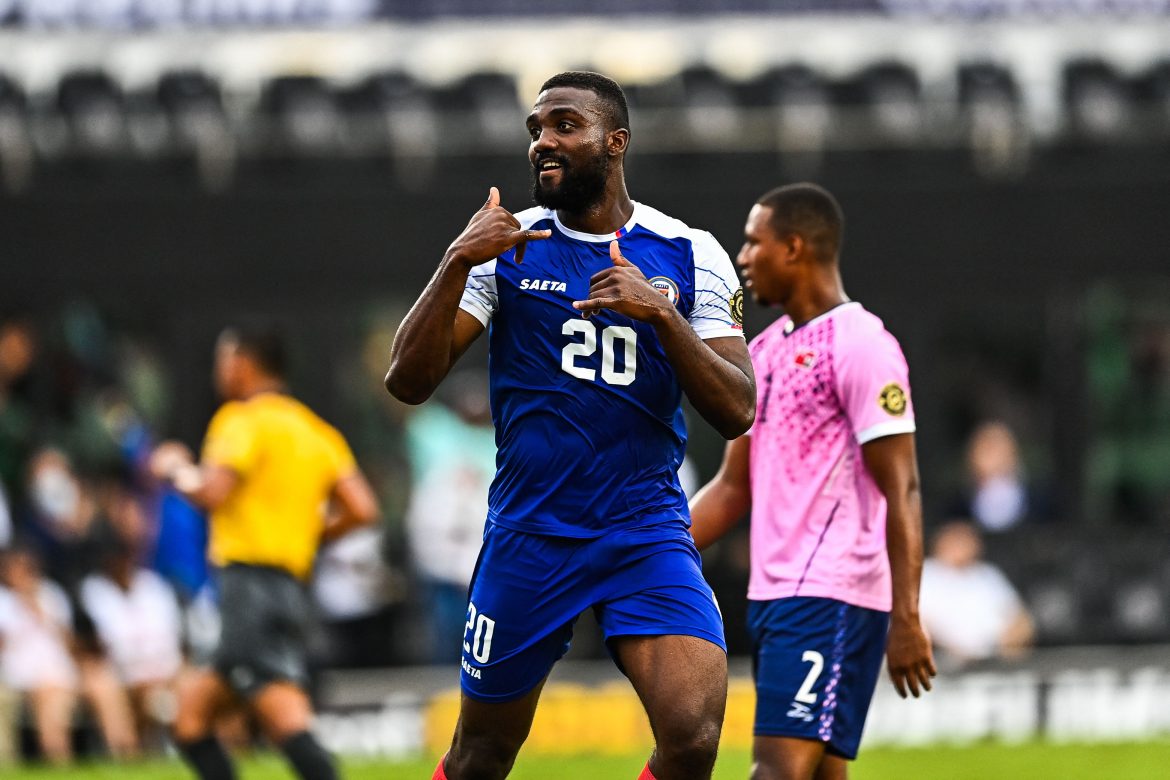 As reported by Mohamed Toubache-Ter, Israeli side Maccabi Haifa are looking at signing Guingamp’s Haitian striker Frantzdy Pierrot this summer.

Guingamp recovered to finish sixth in Ligue 2 this season after a poor start, albeit ending up a long way short of the play-offs, with Pierrot growing into the season, eventually scoring 15 Ligue 2 goals in 34 games. The 27-year-old also boasts 14 goals in 22 Haiti caps.