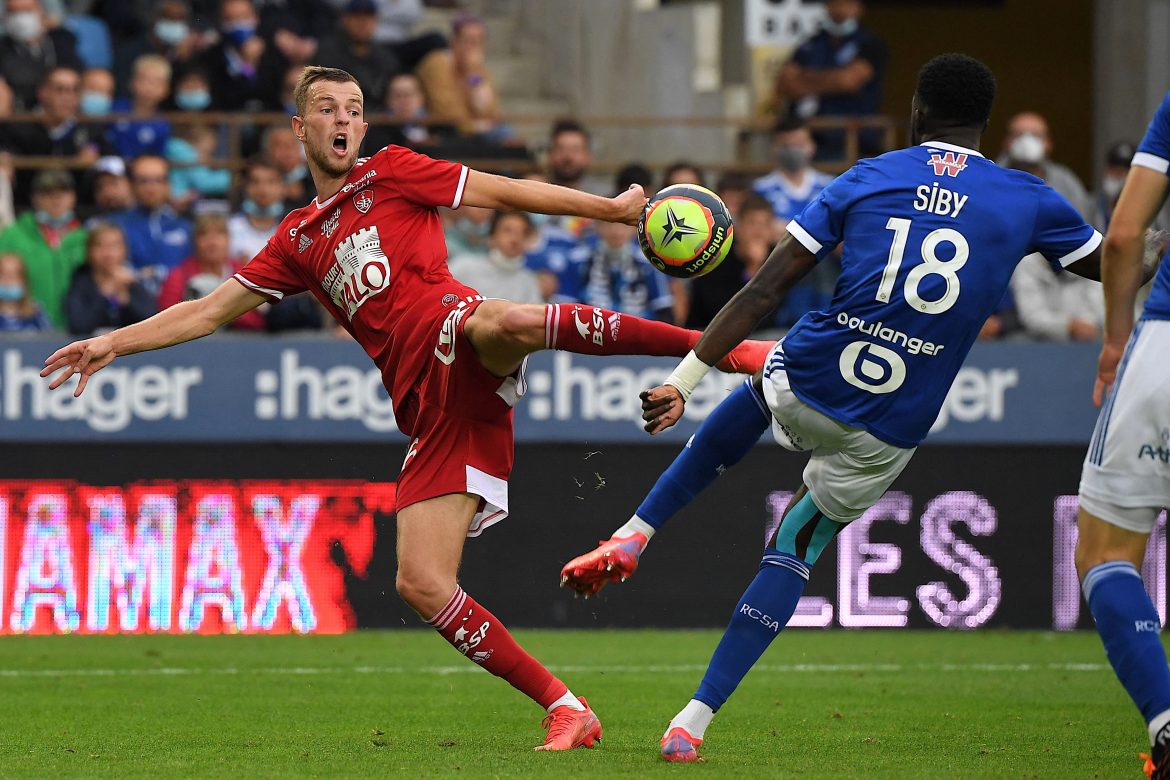 According to Foot Mercato Mahamé Siby (25) won’t be returning to Strasbourg after last season’s loan to Paris FC – instead heading to Sweden to join Malmö in a deal worth around €1m with bonuses of up to €300,000. The deal is set to be completed in the next few hours.

The Malian defensive midfielder had a solid season in Ligue 2, after being sent on loan to the capital from the Alsacian side. The 25 year old made 25 appearances with one goal and one assist, as Paris FC sealed a Ligue 2 play-off place but ultimately losing out to FC Sochaux 2-1.

Malmö and Strasbourg have a agreed a fee around €1m, with bonuses rising up to around €300,000 for Siby, who has one year remaining on his contract. The former Valenciennes midfielder signed for Strasbourg in July 2020, but has only made a total of nine appearances over two seasons in Eastern France.