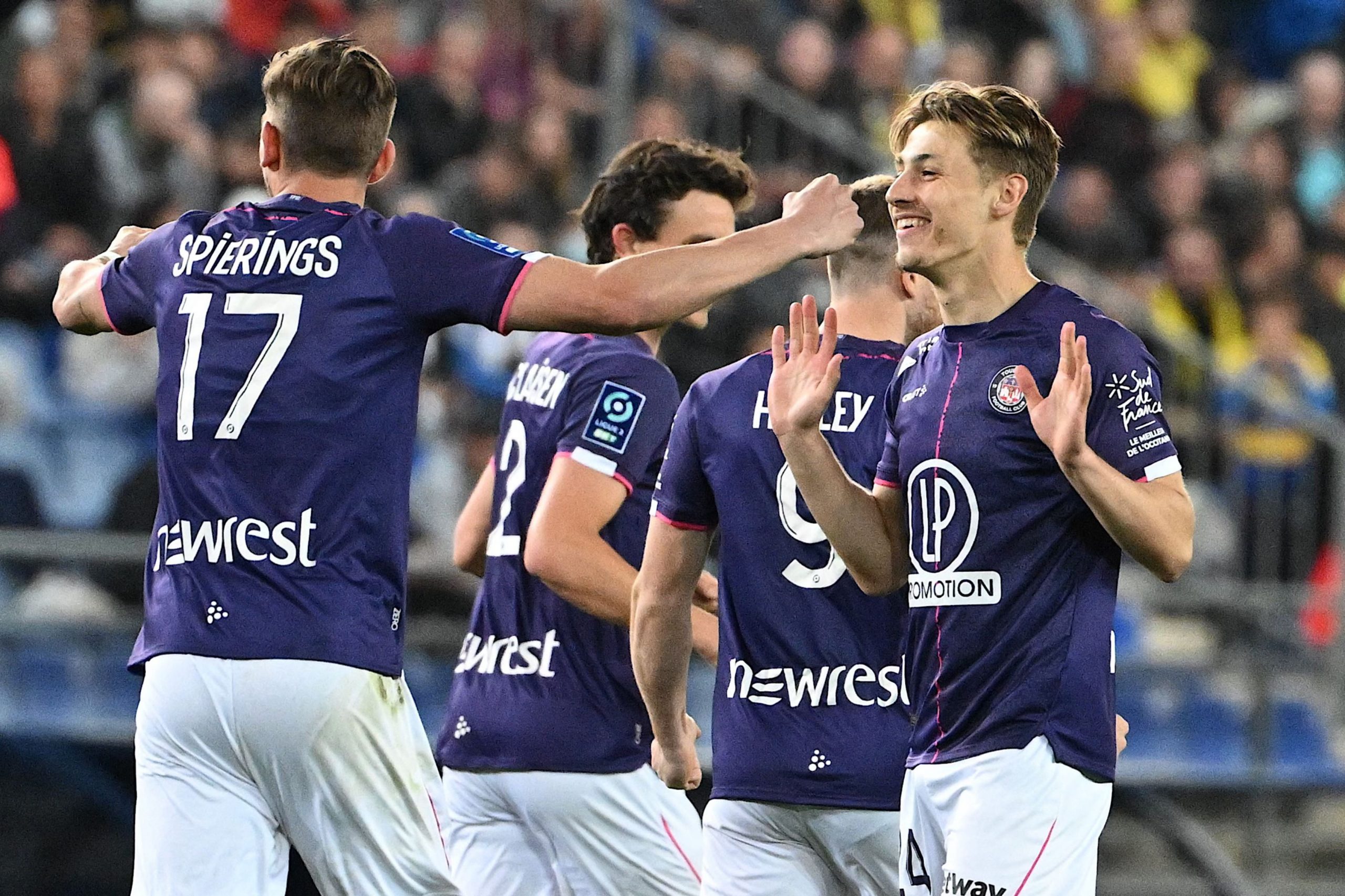 Mainz are moving quickly to attempt to replace captain and defender Moussa Niakhaté, who is on the verge of completing his transfer to newly promoted to the Premier League outfit Nottingham Forest, which will cost the English outfit a total of €15m including bonuses.

Mainz, who finished 12th in the German 1st division last season, have produced a 3-man shortlist to replace Niakhaté, and Rouault is well-placed on that shortlist to be the individual that they pursue intensely in the coming hours.

Rouault, 21, scored 4 goals in 27 matches during his club’s Ligue 2 title winning campaign last season and is open to departing in the coming days.

Whilst he is open to leaving the club that formed him, his approach to this situation is that because he is very attached to Les Violets, he has preferred not to engage in talks without a concrete offer being received by TFC.

Rouault has recently rejected a contract extension, with his current deal expiring in 2024. The rejection came about 10 days ago, with Rouault’s camp calling the extension proposal “not interesting.” Talks are however continuing between the parties about a possible new deal.

At the same time, an unnamed French club that has qualified for European football for this season is considering positioning itself concretely.