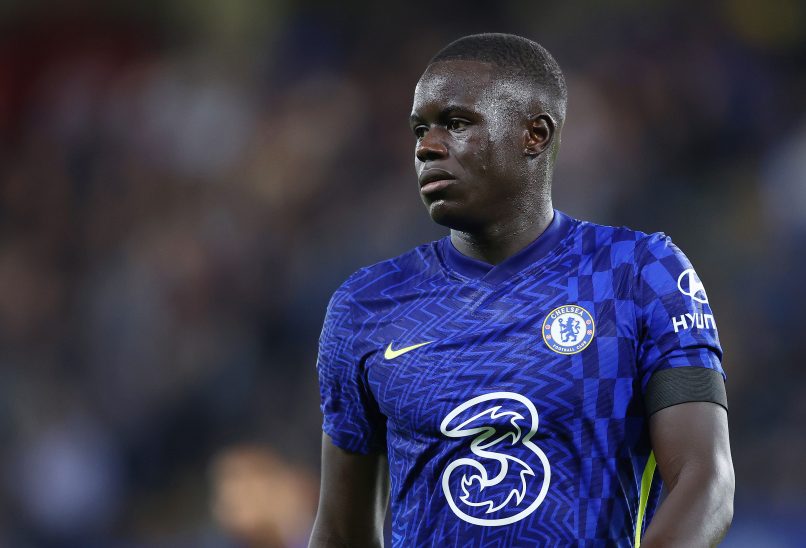 As reported by Ouest France, despite reports suggesting he could leave the London club, former Nice defender Malang Sarr will stay in the Premier League until the end of the season.

According to Foot Mercato, West Ham, Everton, Newcastle and Leicester are keen on a loan for the 22-year-old Frenchman, who can play as a centre-back or at left-back, while Roma had also shown an interest too say Ouest France, but Chelsea coach Thomas Tuchel has decided to keep the player with the club until the end of the year having proved a useful option at times this campaign.

Sarr has made nine outings for Chelsea this season across four competitions.