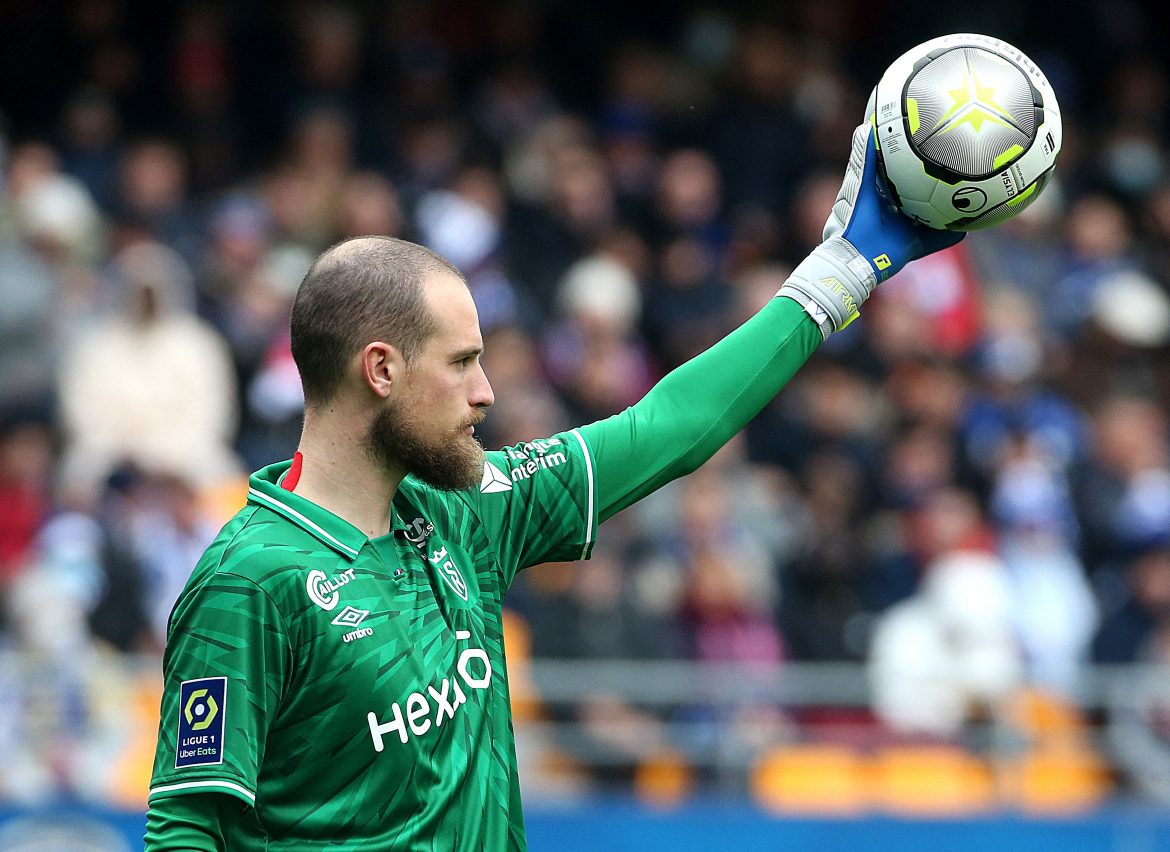 L’Équipe report this afternoon that Mallorca have made a bid worth €2m for Reims goalkeeper Predrag Rajković, whose contract expires at the end of next season.

The Champagne side intend to offload the 26-year-old in the wake of the signing of Austria Vienna shot-stopper Patrick Pentz, with various clubs other than the La Liga side also interested in bringing in the Serbian.

The opening bid of €2m has been rejected by Reims, who are looking for a sum of €4.5m including bonuses to let go of Rajković. His replacement, Pentz, has signed on a three-year deal, joining notably in the wake of his impressive performances against France in the June internationals.

In his three seasons since signing from Maccabi Tel Aviv, the Serbian international has been Reims’ starting goalkeeper and made over a century of appearances for the club. Before his four-year spell in Israel, he had been at formative club Jagodina before moving on to Red Star Belgrade.