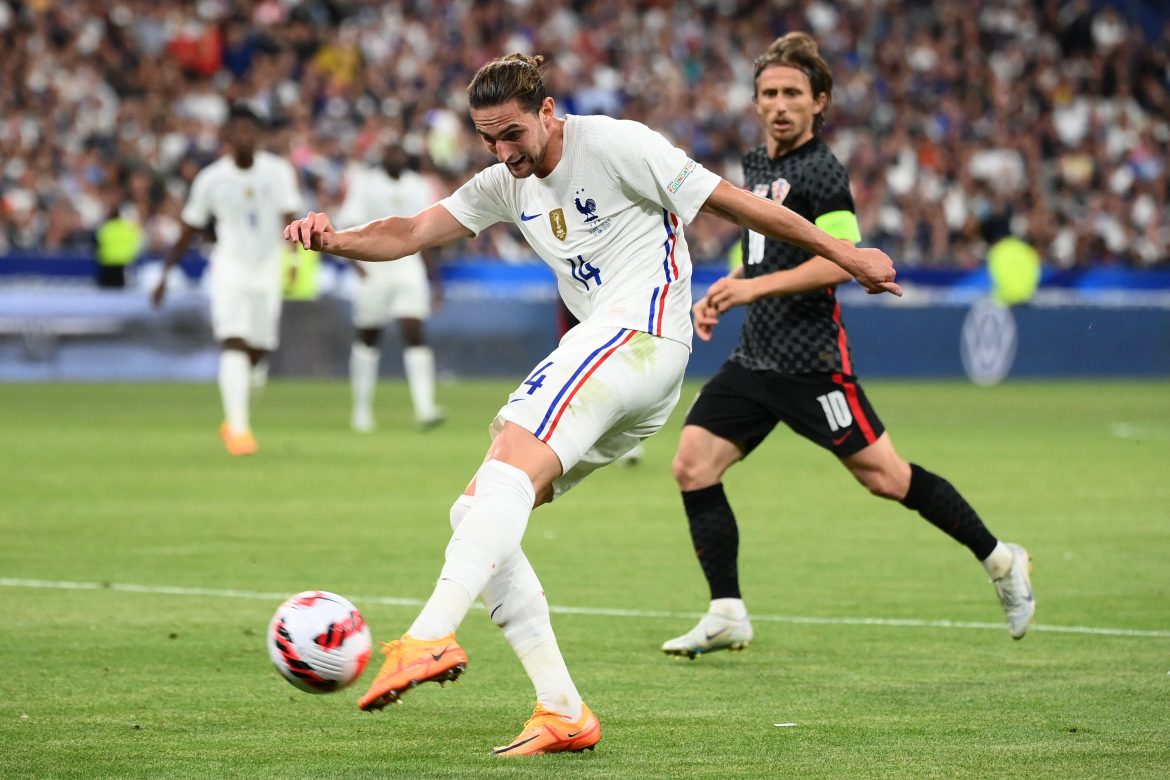 According to Gianluca Di Marzio, Manchester United have struck an agreement in principle with Juventus for midfielder  Adrien Rabiot (27) – with the Premier League side now having to convince the player himself to make the move to the Red Devils.

United will have to convince Rabiot’s entourage, who still find the main stumbling block with the Manchester club the fact that they are not featuring in this season’s Champions League. However L’Équipe reported that the midfielder is keen to join United this summer to aid a return to France’s World Cup squad.

The France midfielder rejected a move to Newcastle United earlier this summer, but the player sees Man United as somewhere he can regularly feature in a starting 11 in order to impress Didier Deschamps in the build-up to Qatar.

Manchester United would need to match the Frenchman’s current €7m per season wage to complete the deal. Sky reported that a €17.8m deal has been agreed, plus €6m more in bonuses, between the clubs for the player’s sale, with one year left on his current deal in Italy.