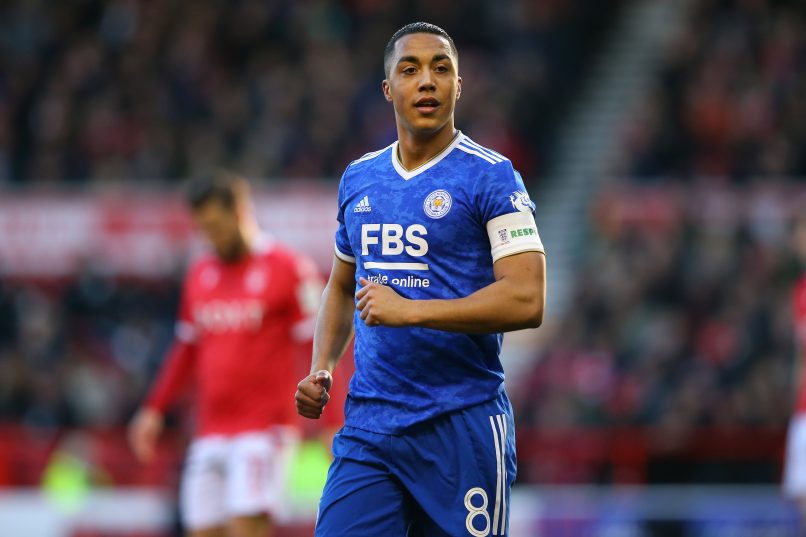 As reported by French outlet Foot Mercato, Leicester City’s 24-year-old Belgian midfielder Youri Tielemans seems likely to leave the Foxes this summer with little more than a year left on his current contract.

Manchester United, Arsenal and Barcelona are also interested in the former Monaco midfielder but Manchester City and Real Madrid remain favourites. City have been in regular contact with the player’s agent but the player dreams of moving to Madrid, who have also voiced their interest with their iconic midfield trio aging.

Leicester, the outlet say, are resigned to losing the player in the upcoming transfer window and, given his contract situation, the likely fee to secure his services could drop as low as €40m.