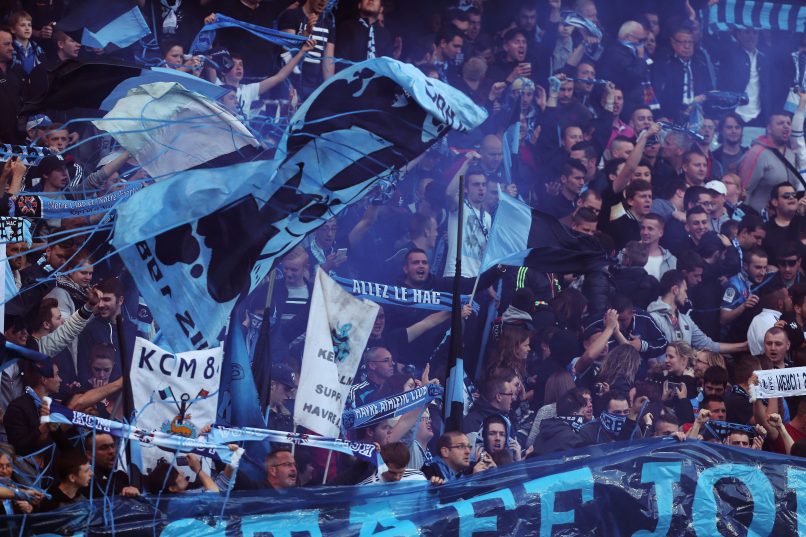 RMC Sport report this morning that Manchester City are expected to come in with an improved offer for Le Havre’s 17-year-old midfielder Ilyes Benlebsir.

The Premier League side had bid €700,000 along with a sell-on cut for the French U17 international at the start of the month, which the Normandy side turned down.

Le Havre want a higher offer in order to let the prospect leave, which the club are expected to send. In the meantime, though, several French and Spanish clubs have entered the race for Benlebsir’s signature.

The player himself is currently reflecting on his future, with the Ligue 2 side hoping that he stays for now but waiting to hear his decision before making a move.