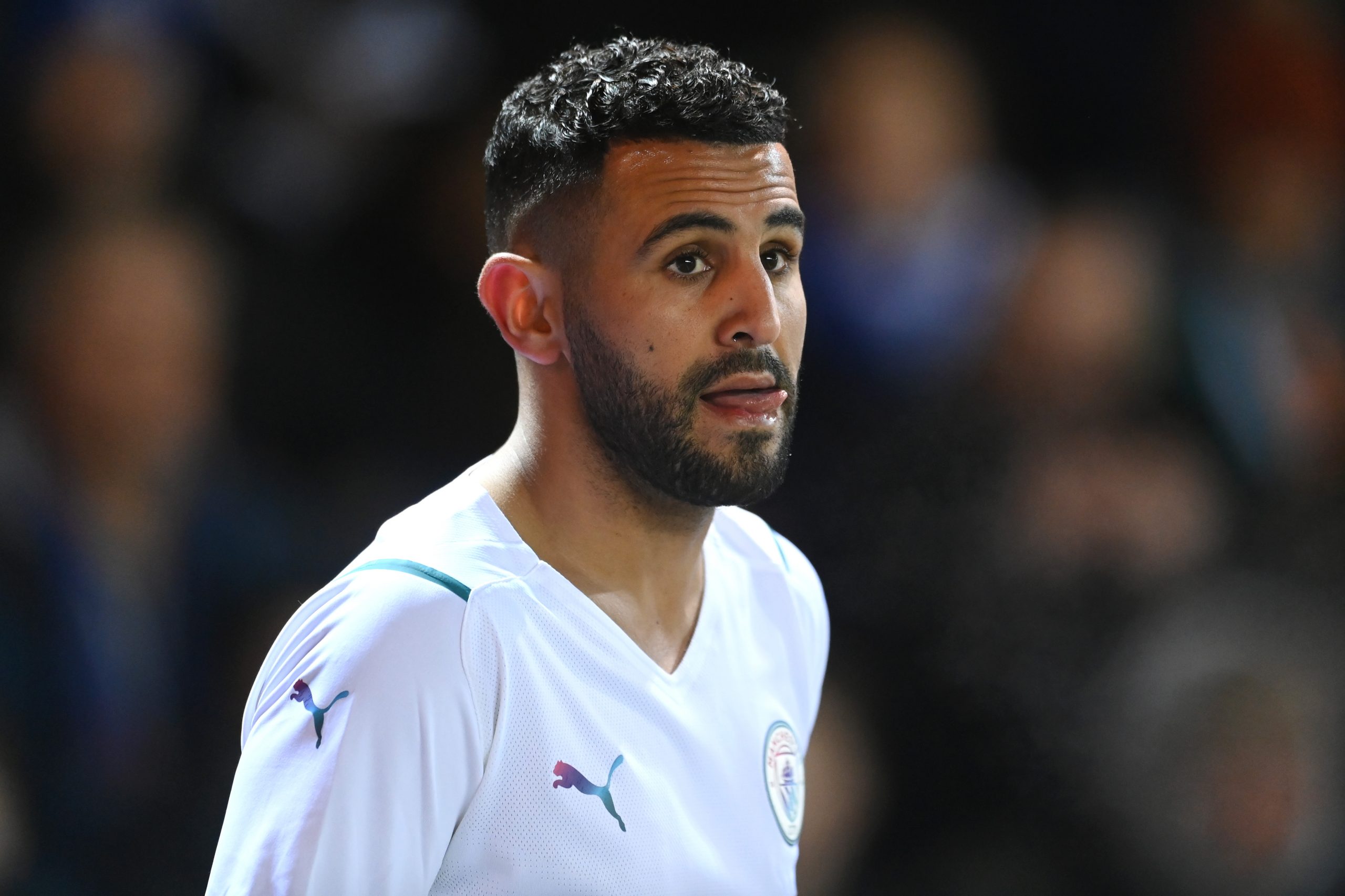 The 31-year-old former Leicester City man’s current deal has just one year left to run and he was potentially in line to be sold by the Manchester club this summer as a result with PSG, Real Madrid and AC Milan all interested in signing him. However, talks over a short extension to his deal are at an advanced stage with City coach Pep Guardiola very keen to keep the Algerian at the club.

Common ground is yet to be found over pay but there is significant optimism from the club’s point of view, say the outlet, after a superb season from Mahrez as he helped his team win the Premier League title. In 189 appearances for Manchester City, Mahrez has provided 63 goals and 46 assists since joining the club in 2018 for €67.8m.