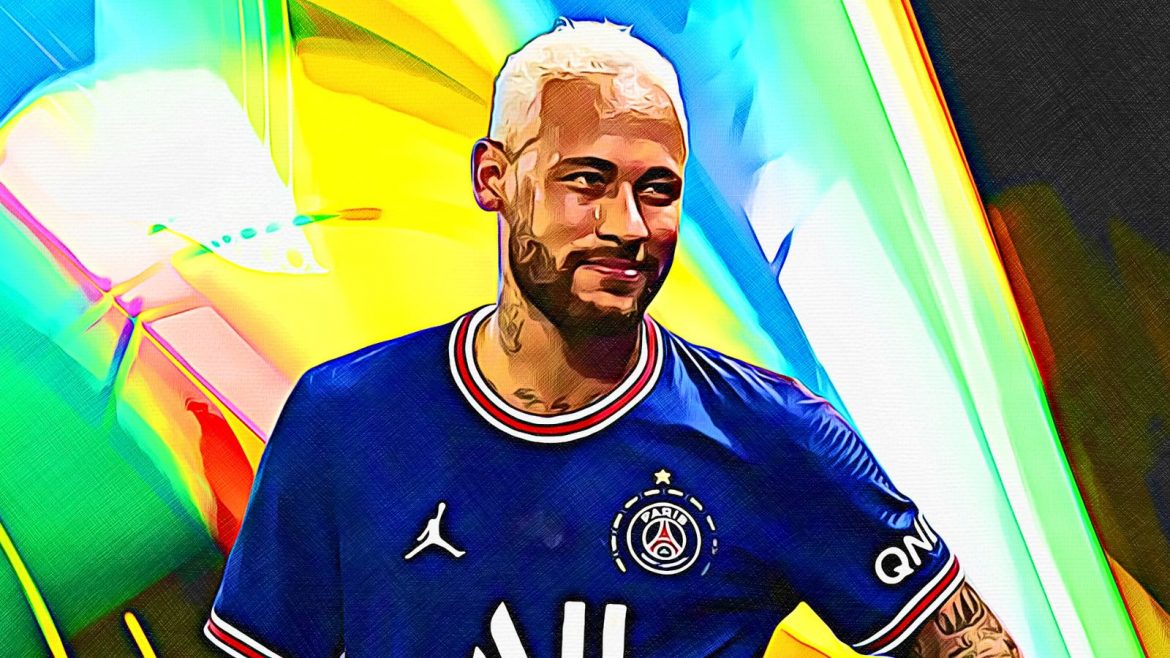 With Neymar’s future seemingly in flux, there are two sides developing within the Ligue 1 club over the world record transfer’s future. QSI and the club’s management are keen to sell the player but Neymar has no plans to leave as it stands, while his new coach, Christophe Galtier, has stated how happy he is to have the Brazilian in his team, telling L’Équipe: “A team is always stronger with great players, and Neymar is one.”

Neymar still has five years left on his current deal in Paris after his contract was automatically extended to the summer of 2027 earlier this off-season, following the fairly recent signing of a new deal.

It was also reported this summer that former PSG captain Thiago Silva has been trying to convince his compatriot to join him at Chelsea with Neymar increasingly open to a move. The player, however, now seems to have changed his mind.

However, Neymar’s huge salary of around €30m a season is proving prohibitive in any attempts to find a way out for the player despite Paris’ new de-facto sporting director, Luis Campos, seemingly leading the way over the player’s departure.