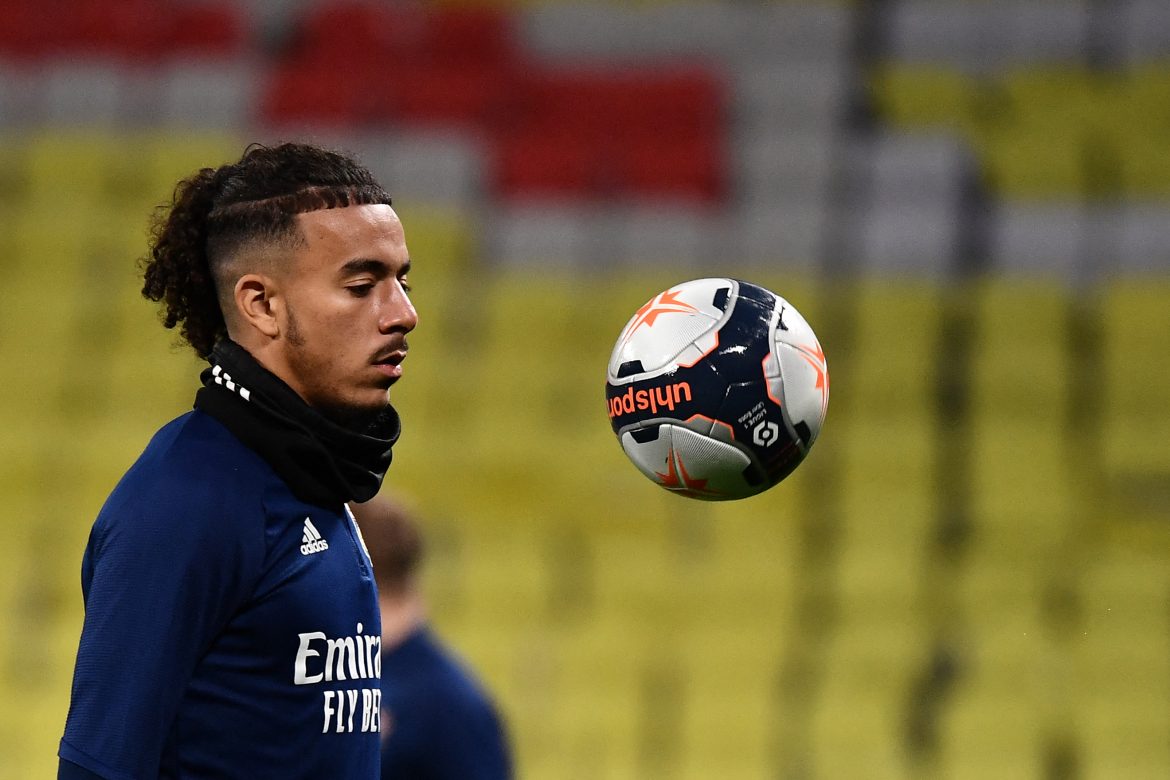 L’Équipe report this afternoon that both Manchester United and Barcelona have Lyon’s young right-back Malo Gusto among their transfer targets, and could make a move for the Frenchman before the end of the transfer window.

However, Lyon have no intention of selling the 19-year-old, who is under contract until the end of the 2023/24 season. While Manchester City and Paris Saint-Germain had enquired over his availability without going any further – a transfer would be likelier to happen in the coming seasons – Manchester United and Barcelona could make a move now.

In the wake of their cataclysmic start to the campaign, the Red Devils are looking for a replacement to Diogo Dalot, who for manager Erik Ten Hag does not provide enough guarantees. Meanwhile Barcelona – who have less financial breathing room – want to get rid of Sergiño Dest to make way for the French youth international.

Gusto made 28 appearances last season in the league, progressively taking over the starting right-back position from Léo Dubois as the season went on. Lyon are intent on extending his contract, but would not necessarily turn down an offer which going beyond the market price.