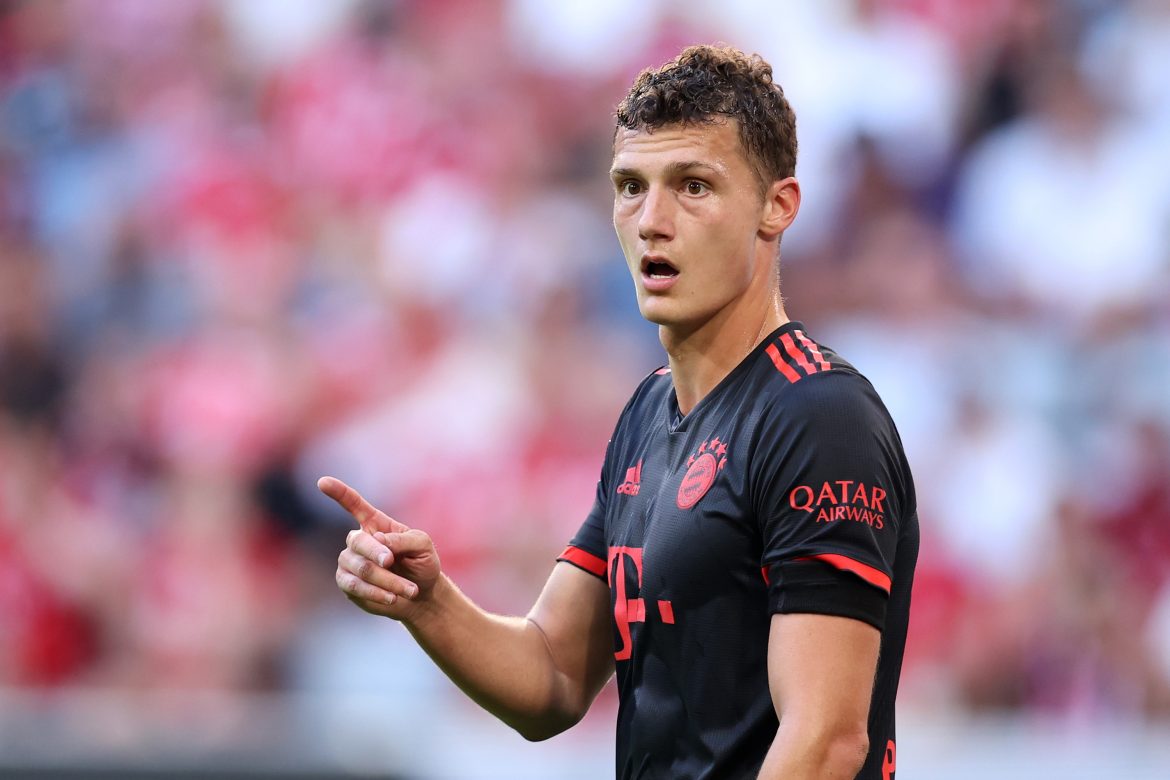 L’Équipe report this afternoon that Manchester United have made a move for Bayern Munich defender Benjamin Pavard, which has been turned down.

The French international had taken some time to think over his future in Bavaria at the start of the summer, in concert with the club, but decided several weeks ago that he would be staying, with another two years left on his contract.

Reports last month had indicated that the Red Devils were among several clubs across Europe to be in for the former Lille man, along with Chelsea, Juventus and Atlético Madrid.

The Premier League side, who are looking for another defensive recruit before the end of the window, did have Pavard on their shortlist but have left it too late to for a move to materialise.

Pavard notably wanted to take on a more consistent role as a centre-half, given that he has spent most of his time with the Bundesliga champions playing on the right-hand side, although not to the point of wanting to force through a move.