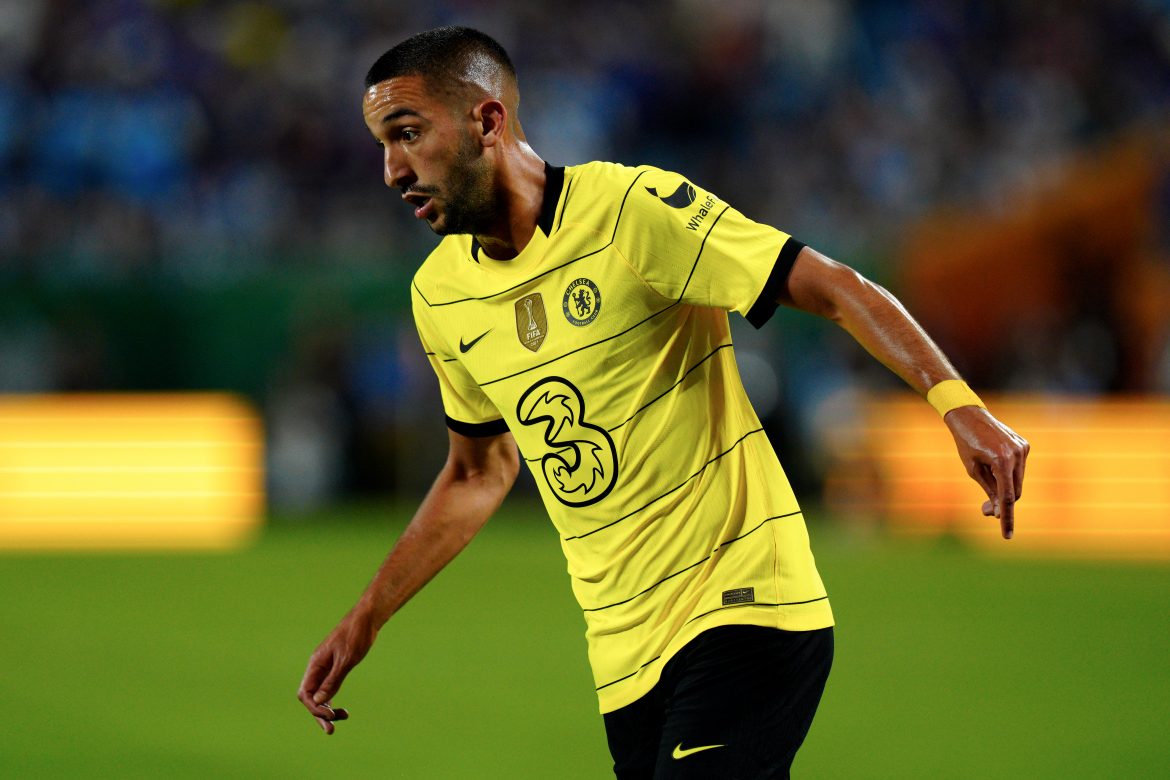 Whilst a move for to AC Milan remains a possibility for Chelsea’s Hakim Ziyech (29), Manchester United are also ready to make a move for the Moroccan international, according to Nabil Djellit.

AC Milan have been linked with the Chelsea winger throughout the transfer window, however, a move has yet to manifest. Djellit has previously reported that Manchester United manager Erik Ten Hag, who coached the player whilst at Ajax, was keen on a reunion, but that there wasn’t unanimity on the player’s profile amongst the recruitment department.

However, Djellit is now reporting that Manchester United are now “listening to their manager on the subject.” The board are therefore now willing to advance a deal for the Chelsea winger should the London club’s asking price not be too high.

Ziyech joined Chelsea from Ajax in 2020, but has failed to establish himself as a first-team regular at Stamford Bridge.