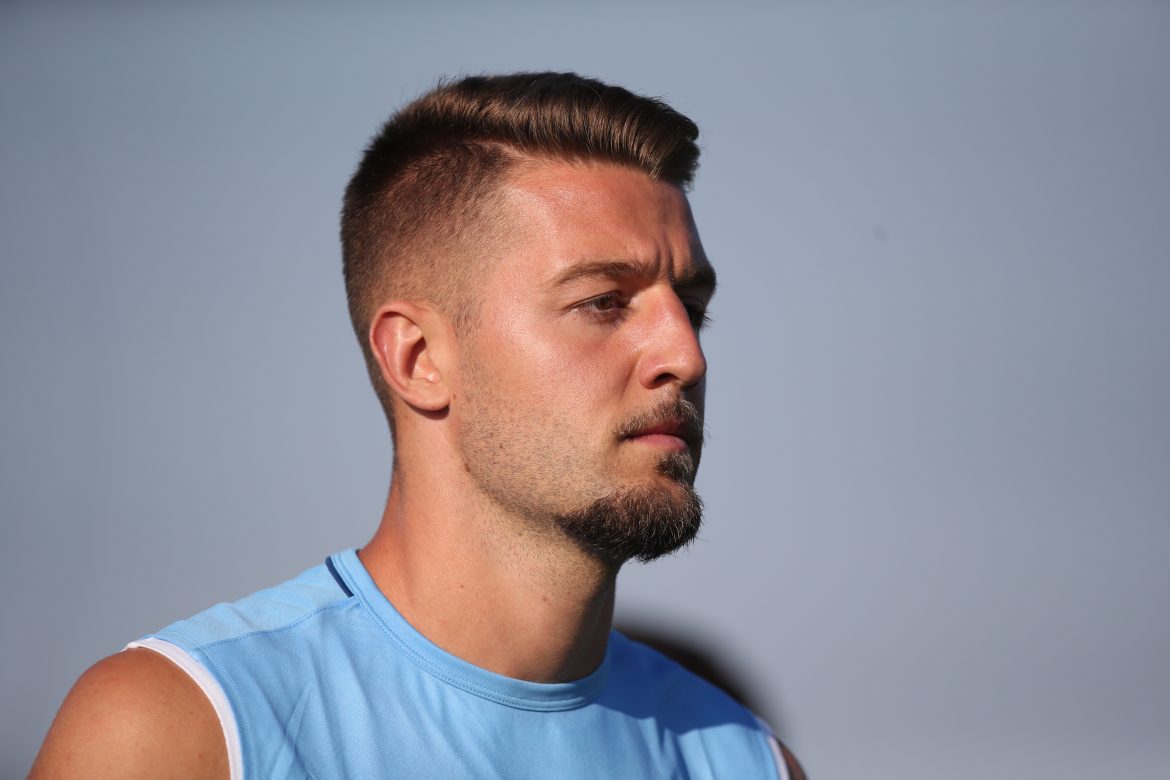 Santi Aouna is reporting that Manchester United have made contact with the agent of Serbian midfielder Sergej Milinković-Savić (27).

According to Aouna, the Lazio midfielder features on a shortlist of Manchester United targets in midfield following the failure to sign Juventus’ Adrien Rabiot (27). Also on that list is Real Madrid’s Casemiro (30), who is being “seriously considered as a possibility.”

Milinković-Savić has arisen as a target for Manchester United across multiple transfer markets. His name was first touted four years ago by the Premier League side, and he has since been a subject of conversation at the Old Trafford club.

Manchester United have contacted Milinković-Savić’s agent in order to ascertain the conditions under which the player would be able to leave Lazio. At this moment in time, only contacts have been made and no offer has yet been formulated.