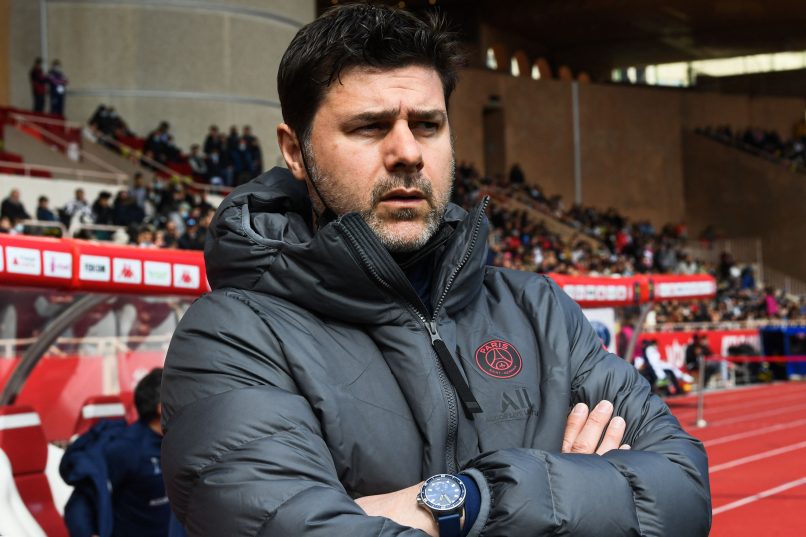 Santi Aouna of Foot Mercato reports this afternoon that Manchester United have met with Mauricio Pochettino ahead of a potential move for the Paris Saint-Germain manager.

The possibility of a return to England for the Argentine is looking likelier than ever, with his position in Paris increasingly precarious in the wake of the Champions League defeat to Real Madrid.

Although the former Tottenham Hotspur manager has publicly indicated he is willing to stay at PSG and is looking ahead to the future with the club, he remains one of the favourites to take over in Manchester, along with Ajax coach Erik ten Hag.

The Red Devils’ board have nevertheless told Pochettino that they are in no rush with regard to the selection process for Ralf Rangnick’s successor on the Old Trafford bench.