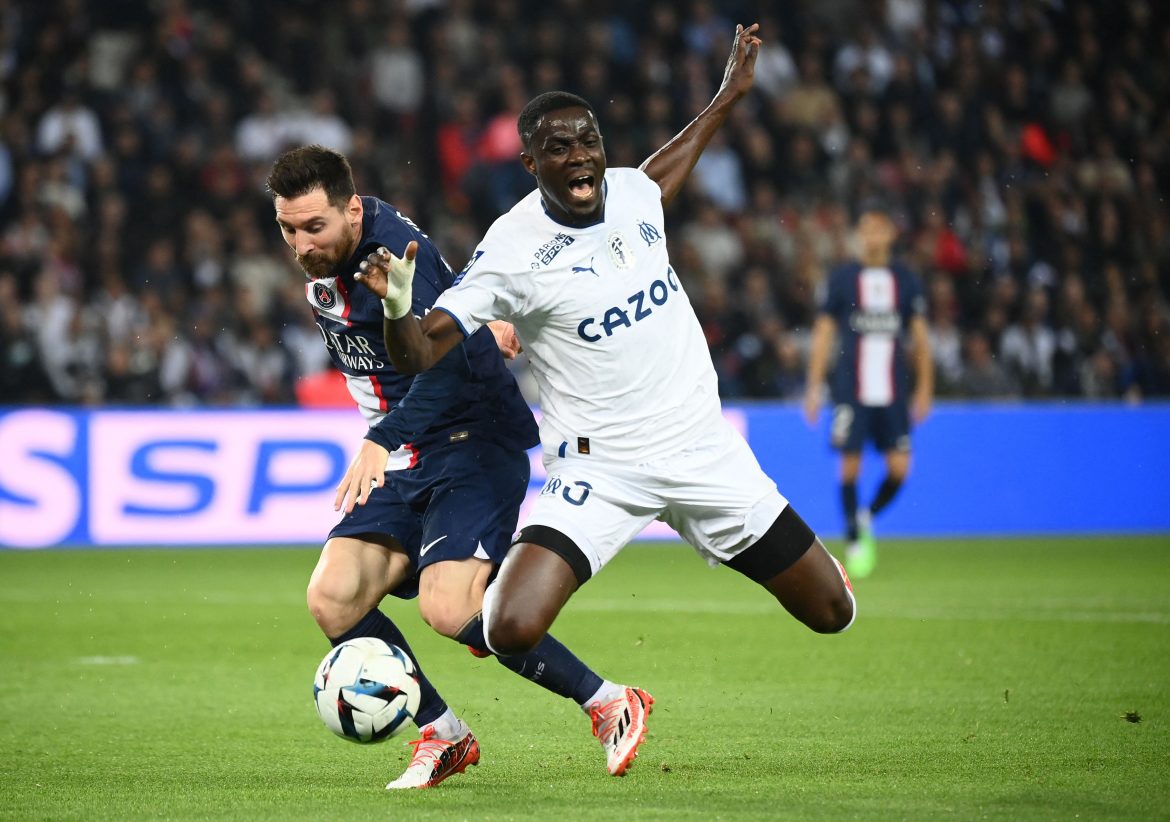 On a season-long loan from Manchester United, Eric Bailly will return from his injury ahead of Marseille‘s decisive Champions League clash against Tottenham Hotspur.

According to L’Équipe, Bailly should be available for Igor Tudor’s side on Tuesday evening as OM host the Premier League club. The report suggests that the Ivorian has recovered from the hamstring injury sustained by the defender during Le Classique against Paris Saint-Germain on October 16.

Tudor led his team to their final intense training session at the Robert Louis-Dreyfus training centre on Monday afternoon. Bailly took part in the session with the rest of the group. The former Villarreal defender reportedly feels that he should take the field against their English opponents on Tuesday.

While playing him would be a high risk, the defender’s speed and experience could be a valued asset in this high-stakes game. OM desperately need to win the match against Spurs on Tuesday if they are willing to qualify for the knock-out stages of the Champions League 2022/23 season.