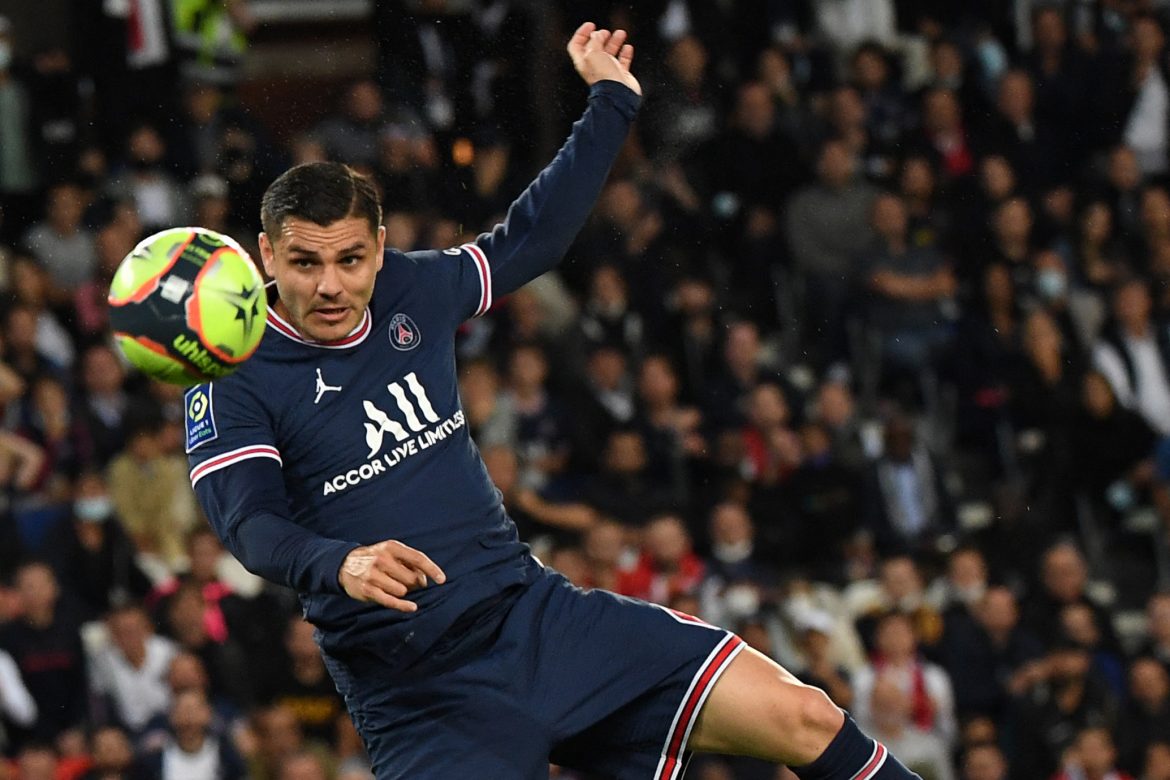 Manchester United have made an informal enquiry through intermediaries with the entourage of Paris Saint-Germain striker Mauro Icardi, according to sources contacted by Get French Football News.

The Argentine was confirmed by manager Christophe Galtier to be on the transfer list, with the club looking to find the former Inter forward a new club. After initially impressing in his first season in Paris, Icardi has struggled to hold down a consistent starting place in the last two campaigns in the face of major competition, scoring 18 in all competitions in the last 24 months.

The 29-year-old is said to be enticed by the prospect of a move across the channel and his desire is for the move to go through.

However, contacts have yet to take place directly between the two clubs. Those at PSG sense that Icardi is not the priority attacking recruit for the Red Devils right now, which would explain the lack of concrete discussions at this stage.

L’Équipe had reported last week that Marcus Rashford was a target for the Ligue 1 champions and that talks were underway with the England international’s entourage.