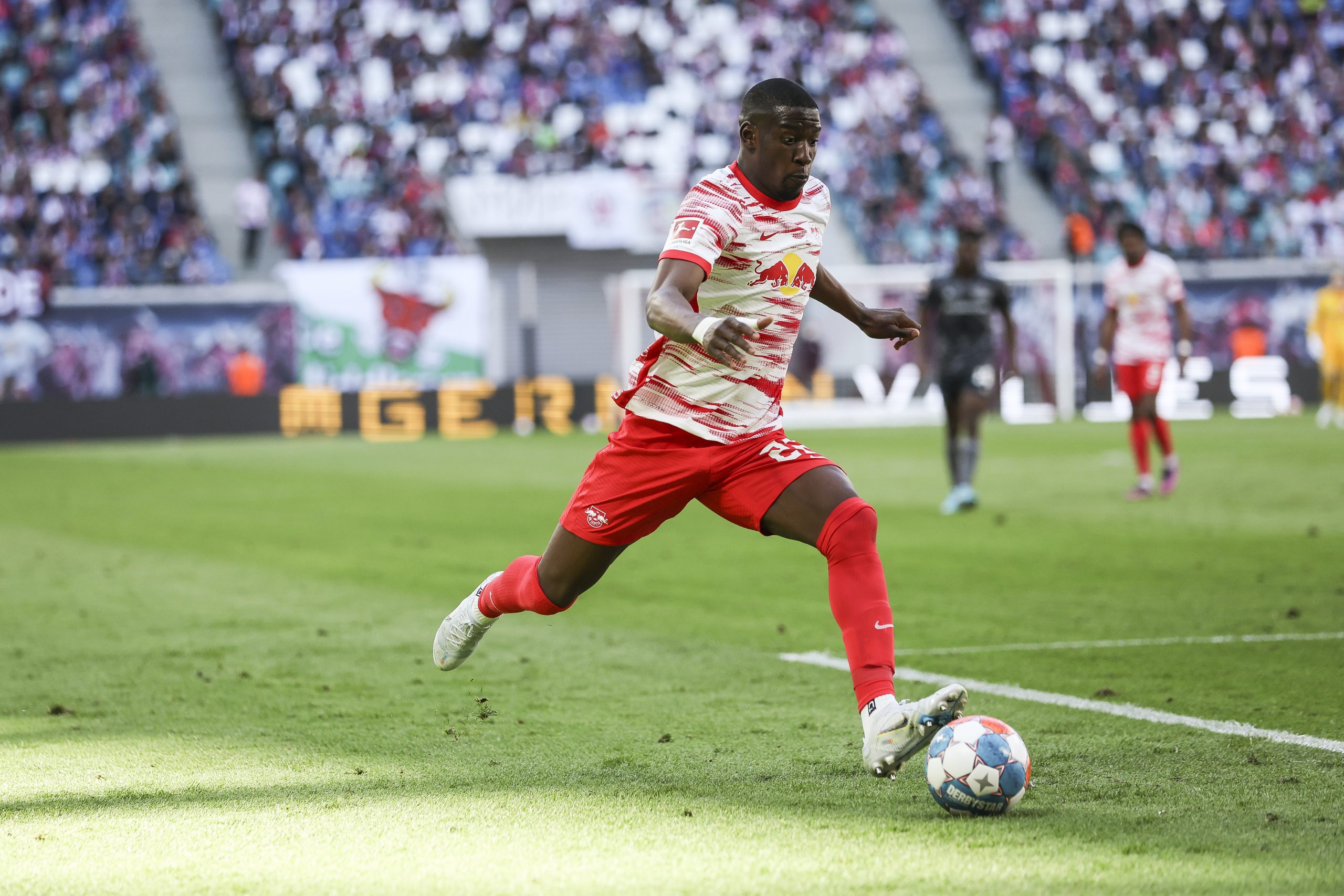 Santi Aouna of Foot Mercato reports this evening that Manchester United are monitoring Leipzig full-back Nordi Mukiele, with manager and soon-to-be director Ralf Rangnick a fan of the Frenchman.

The former Montpellier man sees his current deal expire at the end of next season, with 4 years in the Bundesliga under his belt now.

The Premier League side have been following the 24-year-old for several years now, and an offer could materialise this summer.

Paris Saint-Germain are also reportedly interested, with sporting director Leonardo said to be on the lookout for a back-up to Achraf Hakimi on the right-hand side. Other clubs keeping an eye on him include Atlético Madrid and Bayern Munich.