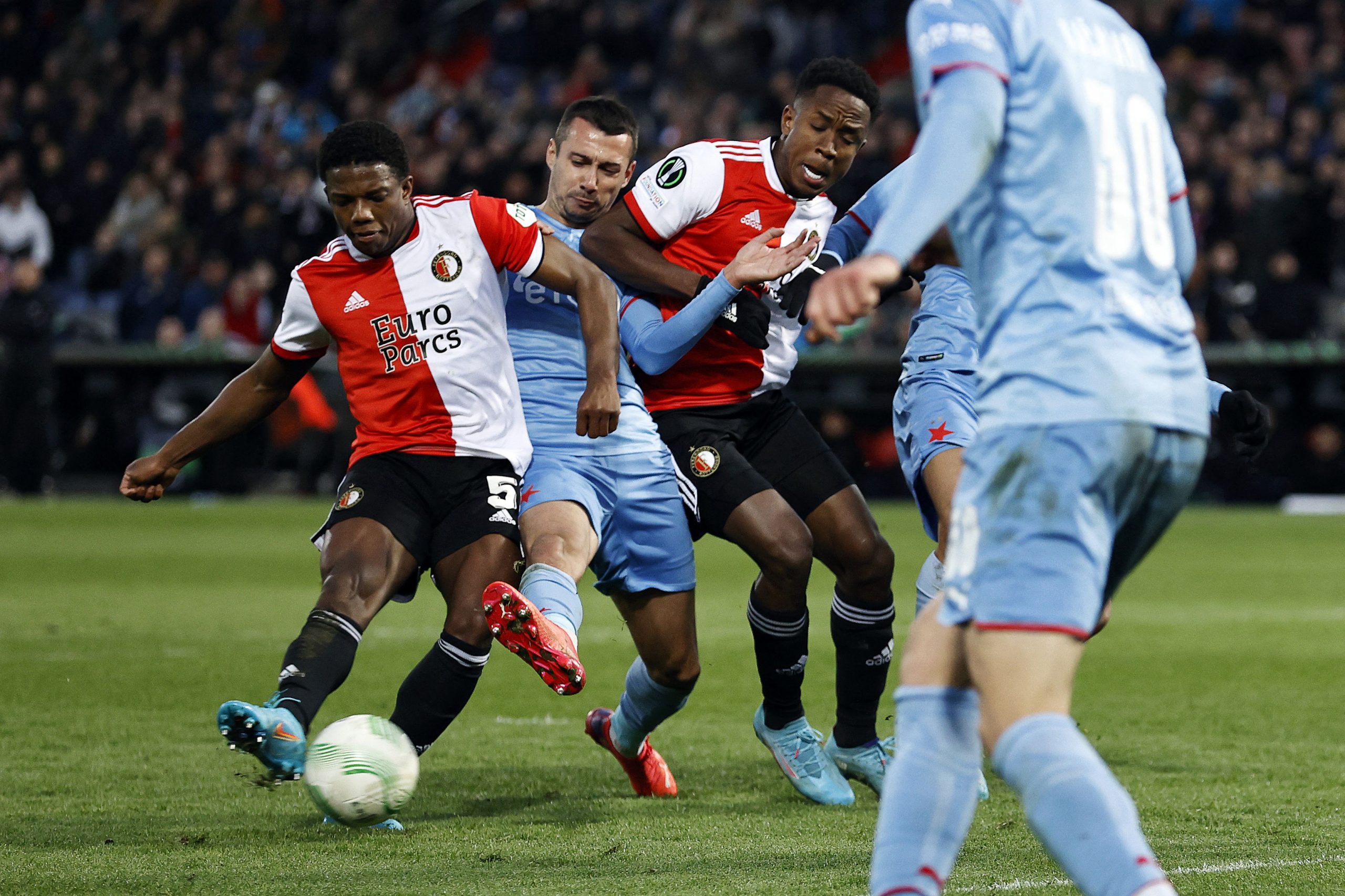 Manchester United looked to have hijacked Lyon’s move for Feyenoord left-back Tyrell Malacia (22) at the last minute, according to David Ornstein, who is reporting that a €17m fee has been agreed.

Lyon have looked favourites for Malacia’s signature and were willing to pay €13m up front plus another €2m in add-ons. However, Manchester United have swooped in with a late bid of €17m, which has been accepted by Feyenoord.

Only personal terms and a medical stand in the way of the completion of the deal. Less than a week ago, RMC reported that a €15m deal between Lyon and Feyenoord had been reached, although it now looks unlikely that the Dutch international defender with join up with Les Gones.