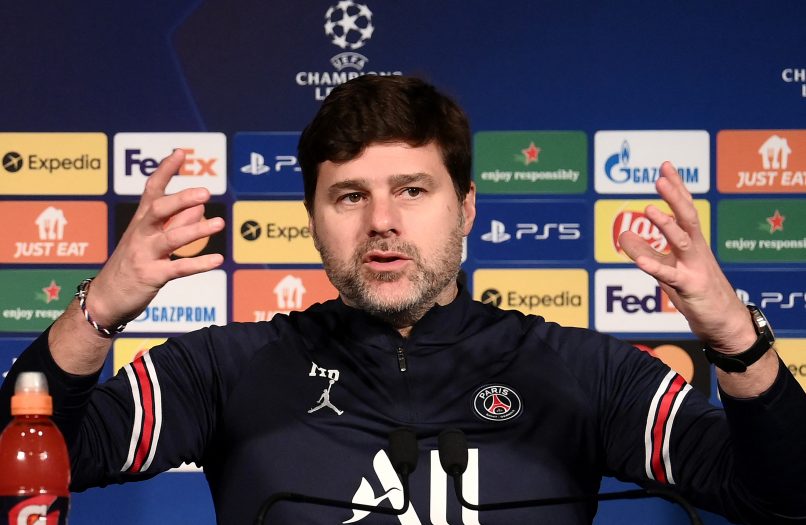 As reported by Fabrizio Romano in his recent Youtube video, Manchester United will take their time in considering their next permanent manager following the likely departure of interim boss Ralf Rangnick at the end of the season.

Mauricio Pochettino, who is currently managing Paris Saint-Germain, has been considered as an option alongside Ajax’s Erik Ten Hag, and a number of others. While English fluency has previously proved an obstacle for the Dutchman, Pochettino has spent 6 years in England, with both Southampton and Tottenham.

According to Romano, no decision will be taken this month, while Manchester United consider their options. This comes after a period of time in which Pochettino appeared to be the strong favourite.